Today we got a server from a company the client took over. It was an old server which was used to store scans from a multfunctional printer/scanner. This server needed to be P2V-ed to be used as an archive. The first shock was that it had 2 dongels connected. Luckily these dongels were for the licensing of the multifunctional which we no longer use. Then we found out the old hardware was far from stable, a cold clone resulted in an error indicating hardware trouble. So a collegue swapped all possible hardware in an attempt to create a functioning server which would live just long enough to P2V it.

Unfortunately this was unsuccesfull, the server kept crashing during the cold clone process with various errors. The we got an idea! The server boots from CD and not from the actual hardware so why don’t we plug the harddisk in a server/PC which does work and perform a cold clone from there. We got a Dell PC out of storage and plugged in the disk from the failing server, booted the cold clone CD and performed a P2V whithout ANY problems!

So when your old hardware has already died, try to find other hardware which at least recognizes the disk and can boot from CD and try again. 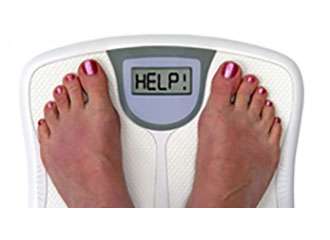 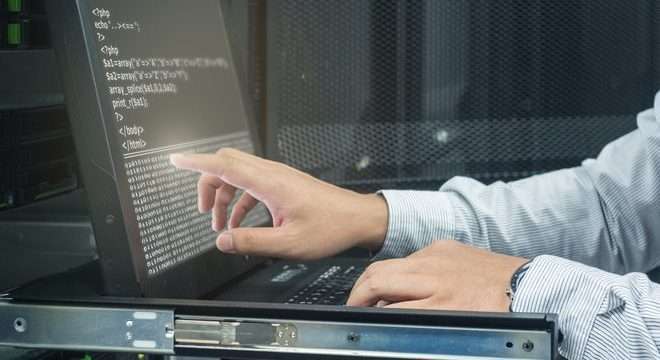 How to solve your problem in 9 steps