After about 2 minutes the two running virtual machines, a Windows XP machine and an Ubuntu machine, were back upped. The interface looks nice and you can wander through it fast and easy. In addition for Windows Virtual Machines VMware tools will have built in VSS functionality that will allow vCenter Data Recovery to quiesce the OS and applications so that a very accurate and precise copy is created. It’s fully integrated with vCenter Server vSphere and hopefully will be released together with it, but this is not yet confirmed by VMware.

With the ever decreasing backup window it’s nice to have a basic simple but very effective way of recovering a virtual machine. The version I tried with the hands on lab is version 1.0.0.30 which could do complete disks and restore them but did not have the file level backup and restore in it yet. In the final version file level restore will be available.

They are using snapshots as technique to make fast hot backups from virtual machines, because snapshots don’t have to limit backups to the early morning hours. For saving storage they are also using a technique called data de-duplication, were back upping multiple virtual machines will result in a lower footprint and pressure on the storage side.

I must say I have enjoyed the hands on lab with the vCenter Data Recovery appliance and will follow their progress on this subject the next coming months. 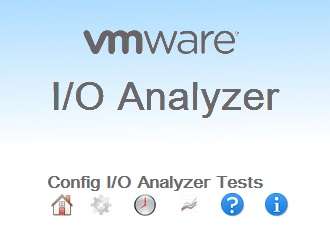 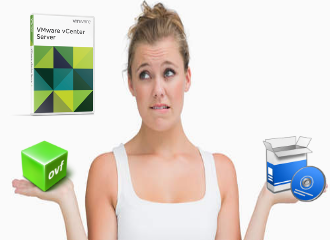