After visiting an NDA session with HP on VMworld Europe 2009 a lot of new G6 ProLiant servers were shown. Nice new hardware build up for even better supporting virtualization in common.

All models are made energy efficient and ready for supporting virtualization. Also other things improved like support for the Flex-10 technology, Intel Xeon 5500 CPU’s (Nehalem) which can give 25% more power for virtual workloads and more and more memory banks to fill.

Also HP replaced the iLO interface with a new interface called HP ProLiant Onboard Administrator which makes setting up the server real easy. Also the new interface makes it possible to check the status of the server even when the server is offline.

The ProLiant G6 servers will be available in eleven new tower, rack and blade configurations. It will be the biggest roll out of ProLiant servers in the history of HP. 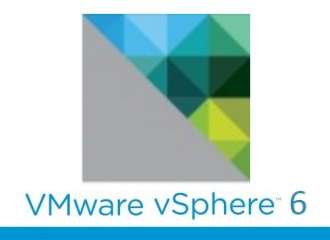