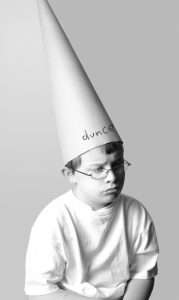 Update April 22th 2009: Today the rumor mentioned below was confirmed during the vSphere 4 launch.

So there won’t be support for:

In my opinion this is a mistake. I understand the pressure is on and VMware should  release a new version fast to challenge the competition. But releasing a product which does not support the majority of your former product suite is not a clever move.

From what I understand this is also a discussion within VMware so let’s hope VMware gets wiser and postpones the release or add support for the VMware Management & Automation suite soon. 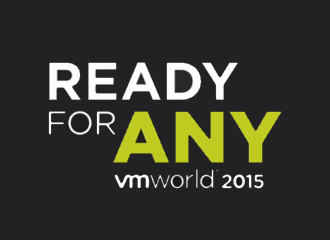 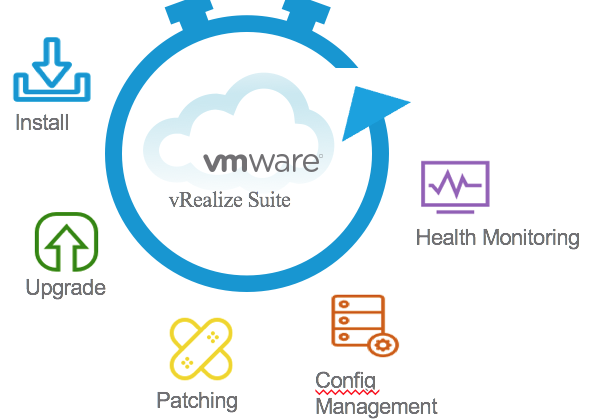