Yesterday Citrix announced HDX 3D which is an enhancement to the ICA protocol which, according to Citrix, delivers 3D applications by only using one-tenth of the bandwidth.

This is fierce competition for VMware’s PCoIP which they developed with Teradici and which VMware will demo at VMworld 2009 this week.

I have only seen the HDX 3D demo video, which can be found here, and I’m anxiously waiting for footage of the PCoIP demo at VMworld 2009 this week. I’ve seen the demo at VMworld Europe 2009 and I must say I was very impressed . On the other hand I found the Citrix videos to be very shaky/flashy/blinky. I hope (and to be honest, I think) that this is not representative of real life performance (I’m in a pro Citrix mood today ;-) ).

If you want to know what HDX 3D is and how it works please visit BrianMadden.com. He can explain this much better than I can but you will have to see past the Citrix minded VMware skepticism ‘If VMware can actually come out with a decent implementation of PC-over-IP’-like comments. 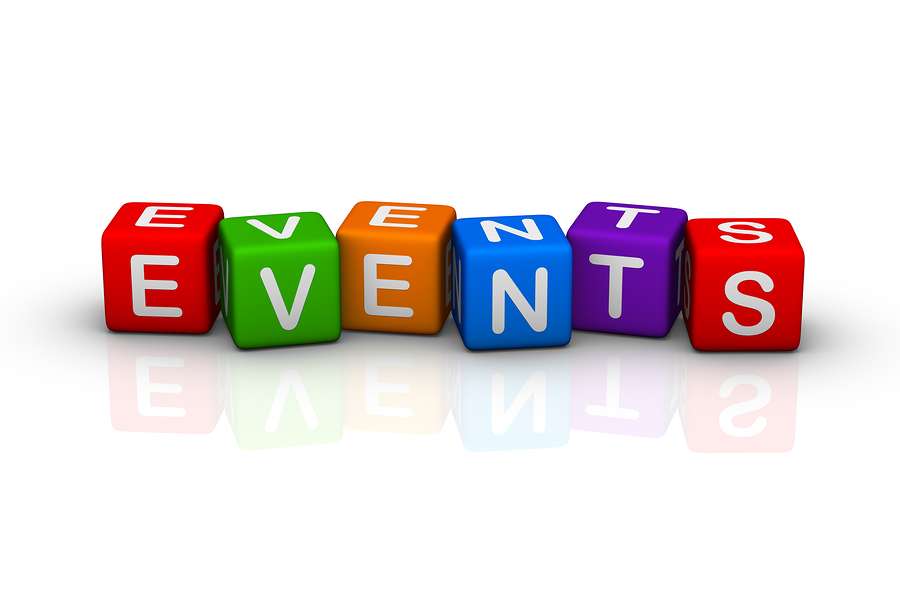