The cloud and the future according to Microsoft

Last Friday we had a session with Microsoft about ‘the Cloud’. We already heard a lot about clouds, but I must admit that both Microsoft presentations that day were refreshing.

Every cloud provider does his best to bring cloud thinking to the mind, but what exactly is ‘the Cloud’ ? There seems to be more than 76 different definitions for cloud computing.  While Googling for some background information I came across a quote from Larry Ellison (Oracle) which he did at Oracle OpenWorld:

The interesting thing about cloud computing is that we’ve redefined cloud computing to include everything that we already do. I can’t think of anything that isn’t cloud computing [..] The computer industry is the only industry that is more fashion-driven than women’s fashion. Maybe I’m an idiot, but I have no idea what anyone is talking about. What is it? It’s complete gibberish. It’s insane. When is this idiocy going to stop?

University of Berkeley shares some light on the subject in their paper “Above the clouds: A berkeley view on of cloud computing”

Three points that make cloud computing according to them (and Microsoft):

Like every technology cloud computing will go through the hype cycle described by Gartner. From the Technology Trigger to the Plateau of Productivity it will be a rough ride, with some peaks and troughs. Not all hypes get past the Trough of Disillusionment.

Peter de Haas, Online Strategy Manager from Microsoft, The Netherlands, presented the Microsoft view on the cloud. According to Peter, the cloud is not just any foggy term for centralized computing power, it is more. It is the provisioning platform for the future. It can be used to host applications, services, data and more. The presentation below is not the one that Peter did, but the contents is roughly the same.

When we split up in groups to do some brainstorming about which products and services our company could offer in the future a lot of participants kept on coming with the products and services we already have.  Thinking out of the box is apparently not easy. Many colleagues thought of the cloud as if it was another SaaS solution. I think this will be one of the greatest bottlenecks for the adaption of the cloud. 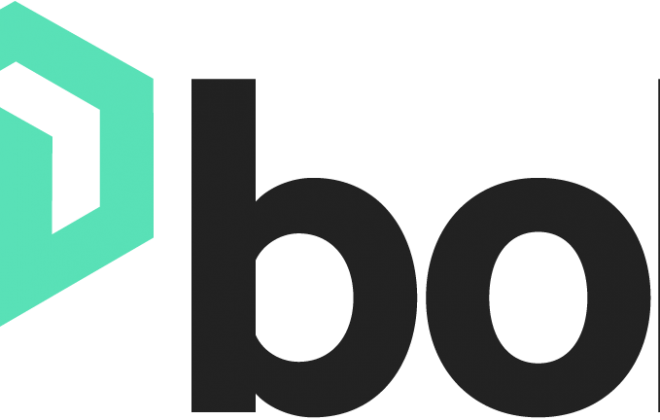