Home > All other vStuff > Want to know more about the Cisco Nexus 1000V?

Want to know more about the Cisco Nexus 1000V?

by Anne Jan Elsinga 5 February 2010
All other vStuff 2

The Cisco Nexus 1000V is the first switch that can be placed in your vSphere virtual infrastructure, giving back network control back to the people that know the most about networking: The network admins. The Nexus 1000V is built on the distributed vSwitch technology in vSphere and can be managed by the same tools that network admins already use for manging their physical switches.

Cisco is organizing a series of free seminars aimed at sales professionals as well as admins.

Learn more about this software switch at the Nexus 1000V Switch Spring 2010 Seminar Series. The series has two tracks: Sales and Technical.

All seminars are free and open to the public.

Visit this URL for a series of webcasts that are planned and onesr that are recorderd: http://www.cisco.com/en/US/solutions/ns340/ns517/ns224/ns955/ns971/1000v_switch_seminar.html

Update: Added link, it was missing. 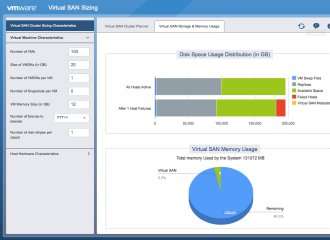 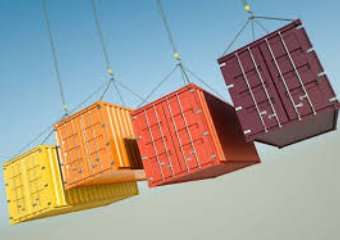 Running OTNSX in a Docker container