Home > All other vStuff > New server up and running (pics included)

Well, it’s done, as far as we’re concerned. The migration to new hardware is a fact. You might see a significant speedup in the site (we do). We’re very happy with the results, allthough we had some issues, but then again, which migration hasn’t? :)

We made some pics during the swap. The quality is pretty poor but you can’t expect much from a mobile phone. Here they come! 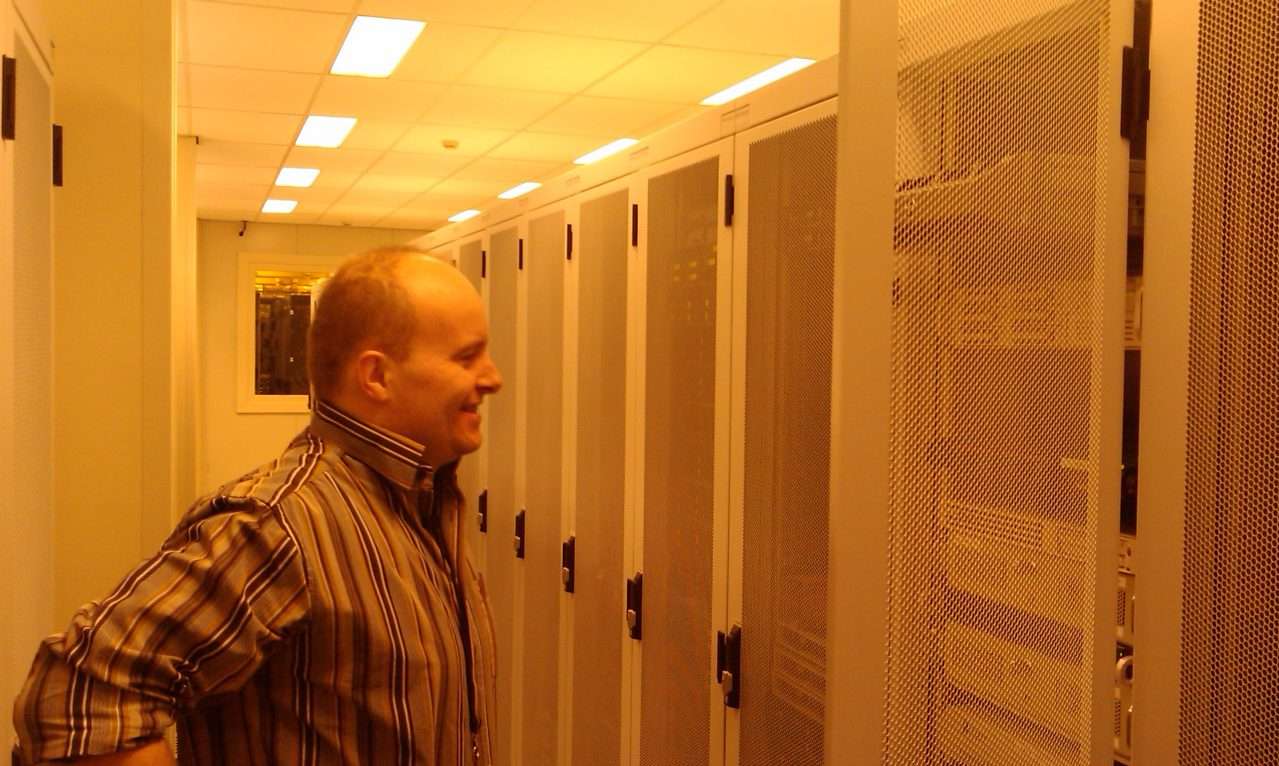 Here AJ is ready to take it on, in front of the rack where the new server will be mounted 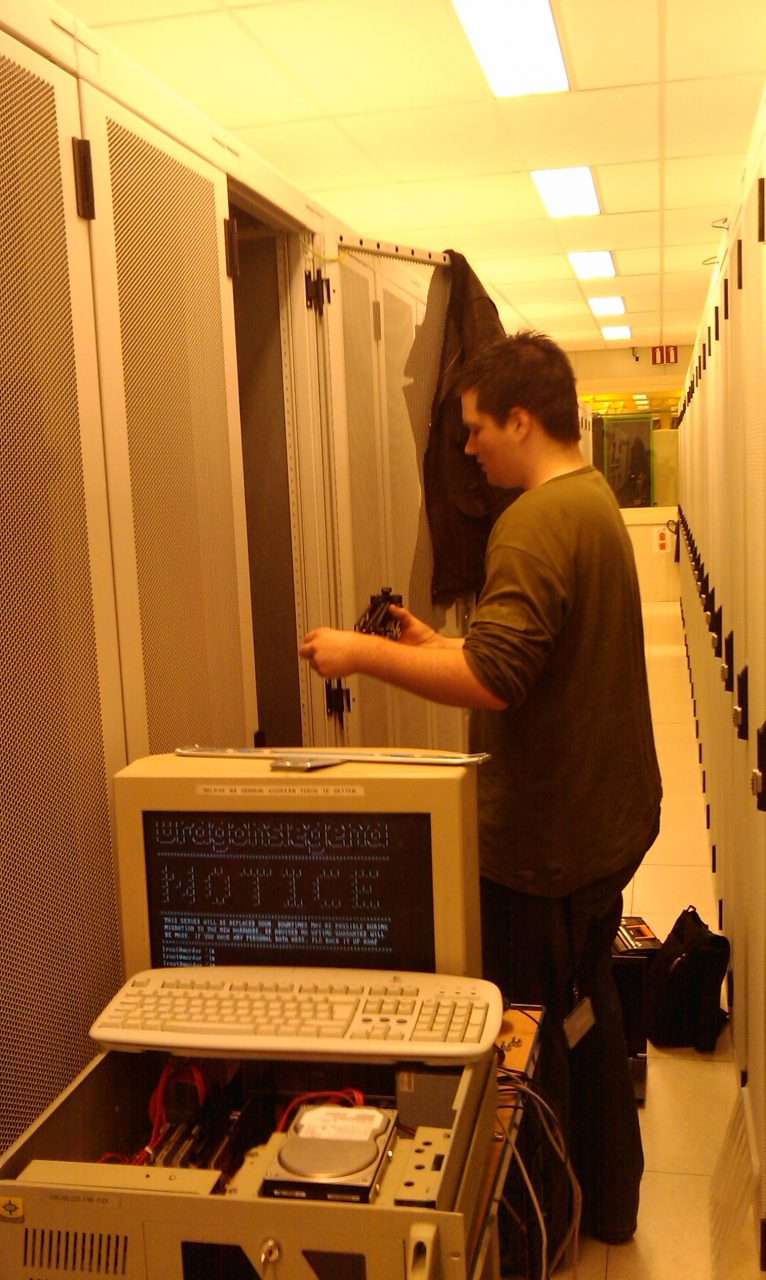 Sander working on the cabling of the new server, the old beast is in front 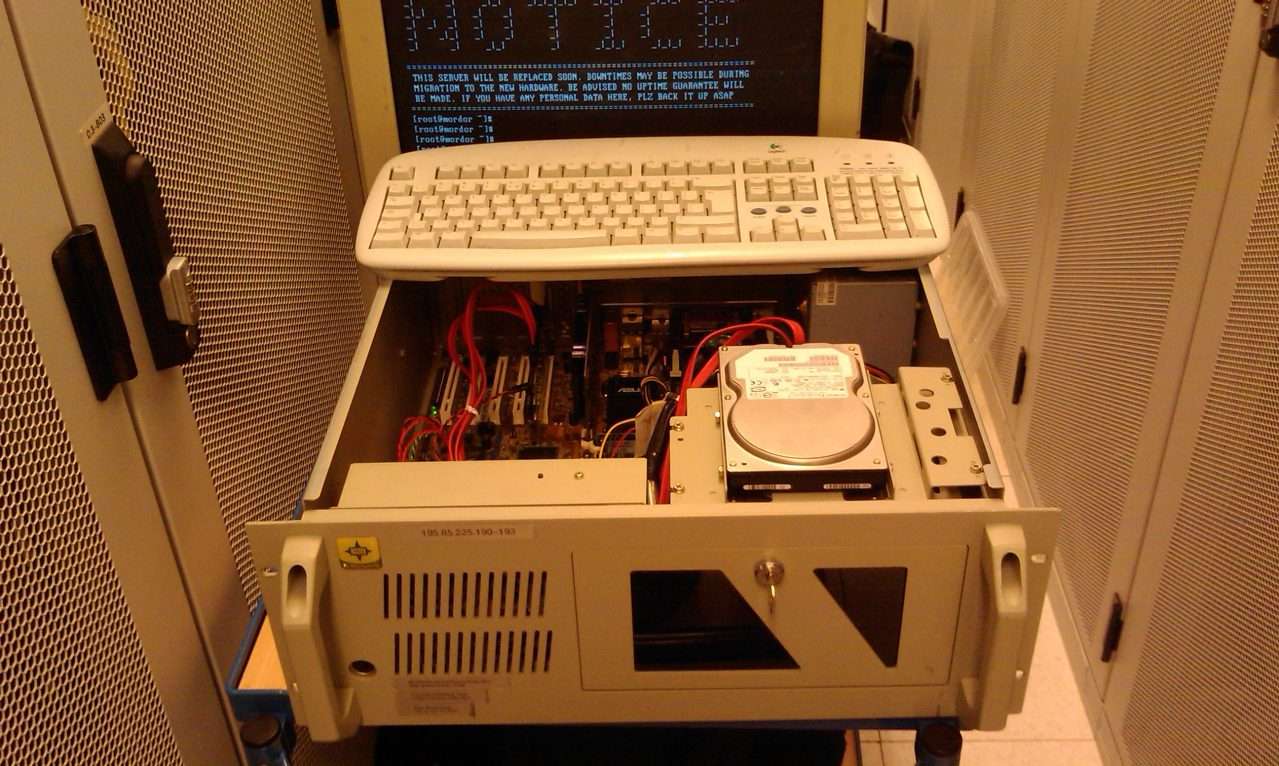 The old beast in focus. Actually, one of the mirrordrives recently failed and the hot spare had kicked in, so replacing it wasn’t such a bad idea. As you can see, this is not state-of-the-art technology but a homebuild system which actually did quite well considering all circumstances. We were very happy it lasted this long but it was a good thing we replaced it with the machine below :) 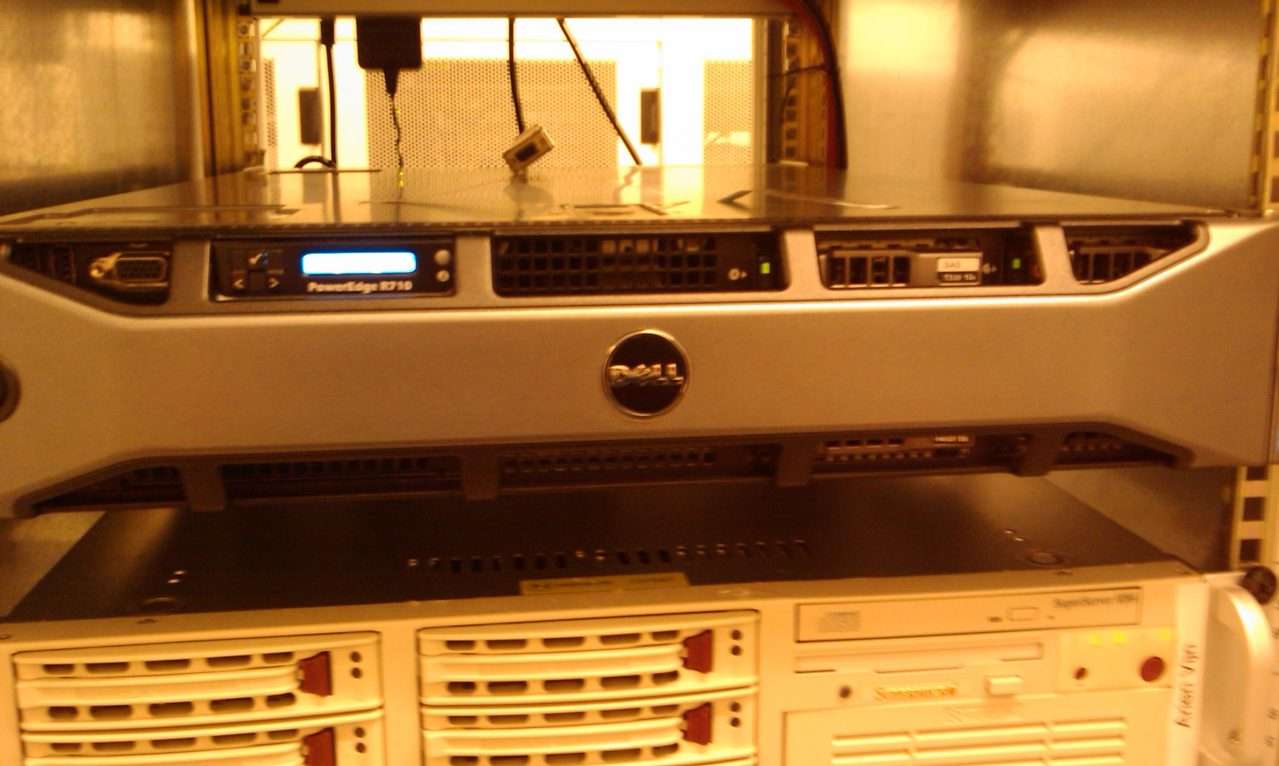 And that concluded it. Well, at least the physical part of it. Connecting it was a totally different story but we managed to get all things up and running in the end. We might change some details about the configuration in the near future which might interrupt service, but we expect this machine to keep us on the net for the next 4 years or so.

So, back to the daily routines, we hope to welcome even more enthousiasts on the site. Spread the word! :) And of cource, thank you for your patience while we were working on the site.

Getting your money back 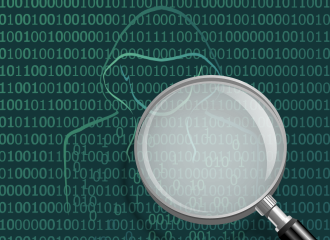 Get Insight in an Advanced Ransomware Threat

All other vStuff, Security 0