by Erik Scholten 1 September 2010
All other vStuff 0

This week VMworld 2010 is held but unfortunately VMGuru.nl is not there to bring you the latest news from San Fransisco.

First of all, if you can not attend VMworld like us but want to stay up-to-date check out:

VMworld 2010 buzz and the VMworldTV Channel. 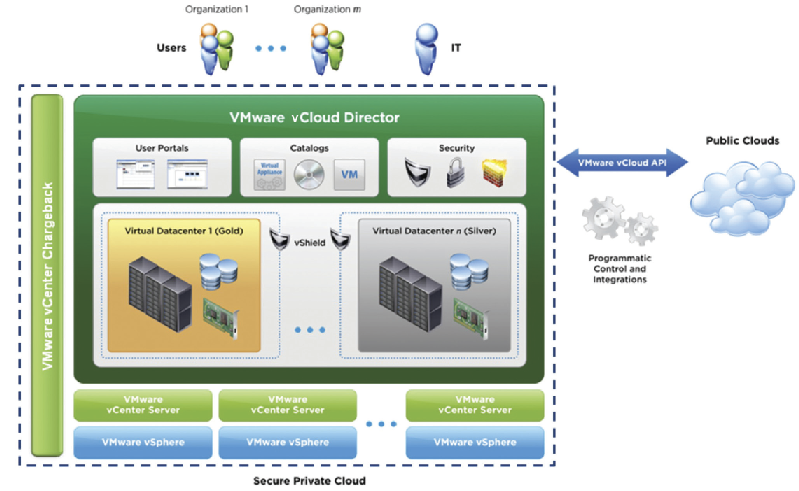 The biggest news from VMworld today is the introduction of the VMware vCloud Director, formerly known as project Redwood. With the VMware vCloud Director enterprises can build secure, multitenant private clouds by grouping infrastructure resources into virtual datacenters and publishing them to users through Web-based portals and other software interfaces as fully automated, catalog-based services. This solution provides a clear path to cloud computing by giving customers the power to leverage existing investments and the flexibility to extend capacity among clouds.

Or watch the video on VMware KB TV.

The other big announcement was the VMware View 4.5 release in the beginning of September.

For more information and a short demo visit VMworld TV.

Another public secret is the end of life for VMware ESX. With the release of vSphere 4.1, VMware announced that this will be the last version which will have an ESX version. At VMworld this seems to be one of the primary messages besides all the new products, features and announcements. New releases of VMware ESX will only come as ESXi.

Visit VMworld TV for an interview with Sean and Charu fro.m the ESXi team about what this will mean for customers. Is ESXi up to the challenge? I don’t think so! Almost all my implementations in the last two years have been based on VMware ESXi and I have never encountered any problem regarding back-up-, UPS- or monitoring agent which couldn’t be solved. So I’m happy, one less choice to make.

Another announcement done at VMworld 2010 is the acquisition of Integrien and riCipher to expand VMware’s stack of cloud enabling software. Integrien is a company which specializes in performance analytics and TriCipher is a federated-access-management software provider.

TriCipher’s software will provide VMware infrastructure with a single set of authentication and security controls that can be used to bridge public and private clouds. 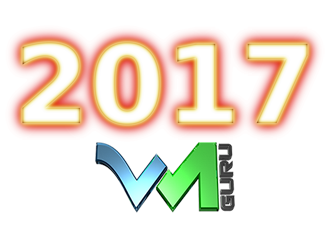