Dutch VMUG: PowerCLI is for administrators!

Luc Dekens and Alan Renouf did a great presentation on PowerCLI.

PowerCLI is based on PowerShell. PowerShell is designed by Microsoft with the SysAdmin in mind. It’s the universal language for Windows data centers.

Most of the time GUI interfaces are single purpose and rigid. PowerShell is the glue between your infrastructure. Microsoft makes it as a requirement for new application releases that it will work with PowerShell like SQL Server, Exchange, IIS7, SCOM and more. Commands (called cmdlets) are pretty easy to remember because they are in the verb-noun format (for example get-host)

PowerCLi is a snapin for PowerShell specifically for the management of VMware environments.  PowerCLI 4.1U1 adds 258 cmdlets to Powershell for the mangement of vSphere hosts. PowerCLI and PowerShell have active communities.

You can also use PowerCLI to create a disaster recovery environment.

One of the examples they showed was the vKickstartomatic to create kickstart files to deploy ESX hosts unattended. With another script they showed that it isn’t hard to recreate the contents of your vCenter server on another side with two scripts: One to export all relevant info to a CSV file and one to import it. That way you replicate your vCenter to another location.

You can use PowerCLI not only for vCenter and ESX hosts, but also with the virtual guest: creating VMs, interaction with WMI, PowerShell Remoting or Invoke-VMScript. On average the creation of a VM takes 14 mouse clicks and 12 keystrokes. With PowerCLI it’s a breeze. Kick out hundreds VMs per hour.

Next to automation is reporting. With PowerCLI you can do reporting like no other.

Although PowerCLI is command line based you can use forms for input with WinForms.

For all the people on the Dutch VMUG there’s a special edition of the PowerCLI poster.

Luc and Alan gave a very technical insight into the PowerCLI. If you want to know more (or you can’t make heads or tails from this post) make sure you visit their websites (lucd.info and www.virtu-al.net) or visit the PowerCLI community 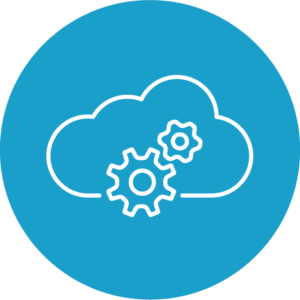 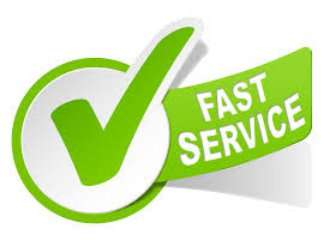