I recently bought a new server for my home lab, or at least, it was the start of my home lab. After my ESX host crashed two years ago I didn’t took the time to rebuild it.

As I started to rebuild every single VM on my host I quickly became somewhat irritated by the fact that I had to switch to the vSphere client to mount an ISO and then back to my RDP session to do the installation.

I thought to myself “This should be easier. Why isn’t there a tool that can list the ISO’s on the datastores and give you the choice to mount one of them?”.

Well, here it is. I created a PowerCLI script that does just that.  From within the virtual machine it retrieves all ISO files on all datastores, pops up a dialog and lets you choose and mount an ISO. 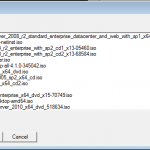 For the script to work you need permission on vCenter to list files on the datastores and to mount the ISO on your current VM. You also need PowerCLI (still thinking about trying this in Visual Basic if I get irritated enough). It was tested on PowerCLI 4.1.1 on ESX 4.1 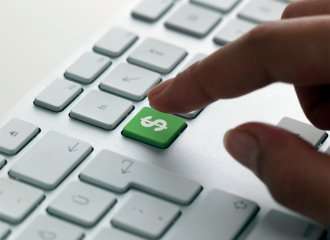 Dutch VMUG: PowerCLI is for administrators! 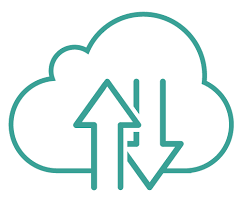