Home > All other vStuff > vRAM licensing with VMware View

Because of the processor association it looks complicated and expensive but if you do the math, most of the time pricing remains the same. Gabrie van Zanten wrote an excellent article on that.

In short, with traditional virtual infrastructures used for server virtualization, the host servers seldom exceed the 96GB per host. This matches with a dual socket server licensed with VMware vSphere Enterprise Plus. In that scenario the number of vSphere 5 ‘processor’ licenses will equal the number of physical sockets, so the total cost for this environment will be equal with the new vSphere 5 licensing model.

But how about the new licensing model with memory dense servers/blades like we use in VDI solutions. When housing 100-200 VDI desktops on a single server you need immense amounts of memory and with the new vSphere 5 licensing model this would cost much much more that with the old licensing model.

With the new licensing model I would need  four vSphere Enterprise Edition licenses which would entitle me to use 192GB memory.

That’s why VMware uses a different licensing model for VMware View solutions. As with vSphere 4, you can buy VMware View license in a SKU based on the number of powered on virtual desktops. This is called vSphere Desktop which is the new edition of vSphere for deploying desktop virtualization. vSphere Desktop enables you to realize high virtual desktop consolidation ratios at a lower cost as it comes with unlimited vRAM entitlement.

It provides the full range of features and functionality of the vSphere Enterprise Plus edition allowing you to achieve scalability, high availability and optimal performance for all of your desktop workloads.

vSphere Desktop is licensed based on the total number of Powered On Desktop Virtual Machines. It is available in a pack size of 100 desktop VM at a license list price of $6500. vSphere Desktop can be used only for hosting a VDI environment. 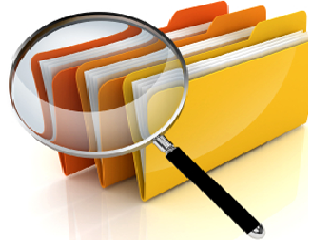