Today VMware’s VMworld 2011 in Las Vegas has started and VMworld is THE place for product announcements and releases.

This year VMware is announcing vFabric Data Director, a product which powers database-as-a-service for your cloud, reducing database sprawl and drastically accelerating application development cycles with a self-service database provisioning and operations platform.

The new product offers policy-based automation to manage those diverse databases. vFabric Data Director allows for self-service provisioning of databases for developers so they can quickly grab the database service they need to create new applications. vFabric Data Director is an enterprise solution that extends the benefits of VMware’s leading virtualization platform to the database tier and lets administrators securely automate and delegate routine tasks, including database provisioning, backup, and cloning.

The idea is to reduce database sprawl, the spread of under-managed and potentially insecure databases throughout corporations. With vFabric Data Director, VMware tries to solve the problem of users searching the network for databases to create applications rather than waiting for IT departments to provision one for them. vFabric Data Director is designed gives those developers quick access to the tools they need.

At release, vFabric Data Director will support is VMware vFabric Postgres, a new product from VMware that is based on and fully compatible with PostgreSQL. Later on VMware will also support Sybase and Greenplum databases. These last two will be available in Q3 of 2011 for $600 per managed virtual machine.

Using VMware and Veeam? Update VBR 9.5 to Update 3a now 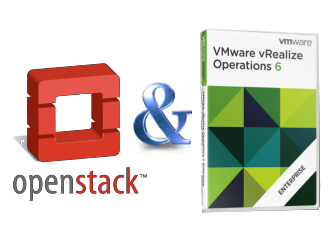