Home > All other vStuff > The return of VMTN?

The return of VMTN?

Over the years there have been a lot of outcries in the VMware Community to re-instate the VMware Technology Network (VMTN).

The VMTN started in 2005 and is much like Microsoft MSDN or TechNet, for a reduced yearly fee you could use the VMware software and run it for 1 year. Unfortunately VMware canceled the VMTN  program in 2007, reportedly because they didn’t want developers to use it for competitive products.

Right now many developers and techies with home labs use evaluation versions which expire after 60-days.

So, according to VMware CTO, Steve Herrod, VMware is now considering the return of the VMware Technology Network and I think it’s a good initiative. Why?

Just look at the Microsoft MSDN and TechNet programs. Why is Microsoft so dominant on the server and desktop market? OK, everyone is using it at home but you still need some IT techies to design, install and maintain it. And what do they want in their corporate environment? Operating systems, applications and tools they already know, like and trust.

VMware has come a long way and is now battling against some of the largest competitors in the world. But you can’t win this battle on great leadership and innovation alone. You also need a strong community whose members have spent a great deal of their time trying out, testing, using and therefor promoting VMware products.

Sure, we have 60 day trial versions now but we all know how it goes. Time for testing in your home or company lab is inconsistent, you’re very busy, company problems, study, etc. has priority over lab testing, so your 60-day trials has expired before you know it.

The VMware Community is one of the largest, dedicated and most loyal communities in the world, so VMware give you evangelists the tools to build their labs and promote your products to their businesses and customers. 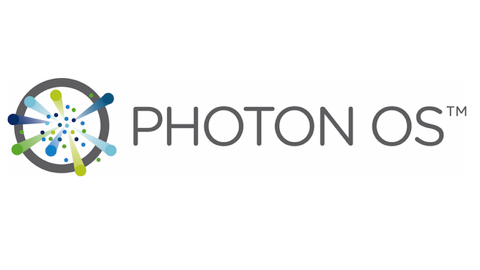 Getting started with Photon OS