by Sander Martijn 9 January 2012
All other vStuff 2

Recently QNAP gave us the opportunity to review their QNAP TS-459Pro II NAS solution. We gladly accepted this opportunity and we got the NAS shipped to us a few weeks ago.

The TS-459Pro II is a NAS device that is aiming at the SMB market. QNAP also has bigger versions in the TS line that could be used in larger organizations. The TS-459Pro II is certified as VMware and Citrix Ready and is compatible with Windows 2008 Hyper-V and fail-over clustering.

When unpacking the device there are a few things I noticed right away. One, this device looks good! It got a nice compact design but is also very sturdy.

And second, the high number of ports available:

The NAS does not have any disks installed into it, so I first installed the disks in the brackets that are mounted on the front. You can insert up to 4 disks and each disk can be locked into place by using a small key. When inserting the disks I had a tiny problem getting the second disk in, as there is little room for the bracket to move which causes the connectors not to align properly. This only happens with the second disk slot and when you handle it with care this should not be a big of a problem.

After that, I plugged in the power cord and attached a network cable into one of the two available NICs. When pressing the power button it takes a little while for the device to boot up. The next step depends a bit on your own preference. There are 3 ways in which you can do the initial configuration:

I used the scan software to find and do the initial setup of the NAS. Instead of writing out every step I recorded the steps into a short video:
The computer I used was giving me some trouble while recording, apologies for some of the stuttering here and there.

The last part, which is not on the video, is the initialization of the hard-disk. The first thing the NAS does when a RAID configuration is created is synchronizing the disks. With a RAID 5 configuration and the three disks I used it took around 5 hours for the NAS to synchronize it all.

After the initial setup you can manage your NAS trough a web-interface, simply by typing the IP address of the NAS in your web browser. The login name is given in the instruction manual and the password is set during one of the steps of the setup.

On my first logon to the web-interface I got a pop-up stating that it has found new firmware and if I want to update it right away. I choose to update the firmware right away and a new screen appears in which you can follow the progression of the update. When the update finishes a new pop-up asks you to reboot the NAS right away or at a later stage. I was a bit too fast in clicking the OK button so the NAS rebooted while the disk synchronization process was still running. When the NAS came back up it automatically picked up the synchronization process, but I believe it started all over again. Luckily no harm was done.

Since we at VMGuru.nl are mostly into VMware, the first thing I wanted to try is setting up a LUN for an ESX host. To do this I first enabled iSCSI on the TS-459Pro II. Enabling iSCSI can be done simply by checking the “Enable iSCSI Target Service” in the disk management part of the web-interface:

When applying the change you get a warning that if you want to use the TS-459Pro II for virtualization purposes, you should disable the write cache option of the NAS. Disabling this is also very easily done trough the web-interface and the warning tells you where you can find the option.

Now, with iSCSI enabled, you will still need to create a target and a LUN which again can be done trough the web-interface. As it is the first LUN, the NAS presents a pop-up which leads you straight into a configuration wizard. I recorded the steps that needed to be made:

After completion of the process you can add the LUN to your ESX host as you would with any other iSCSI LUN.

With the LUN visible for the ESX host I used HDtune to get some performance numbers. I used the following setup to run the test:

I installed the VM with all the default Windows settings and only added the VMware tools and HDtune software at the end of the installation. In the screenshots below you can see that I used the 10 GB disk to execute the tests on. The screen shots also show any settings that I might have changed for the test.

In a future article I hope to post some more performance tests to compare different setups/products.

What I showed in this review is only a small part of what the QNAP TS-459Pro II NAS can do. There are so many possibilities built into this device it would take a long time to review them all, but I can say that this is a great device. For me the looks and feels from hardware up to the web-interface are really good. There where a few moments it took a little longer to find an option, but most things are very self-explanatory.

I would certainly advice anyone to have a look at the QNAP TS-459Pro II site for more details and see the high number of options available within the device. 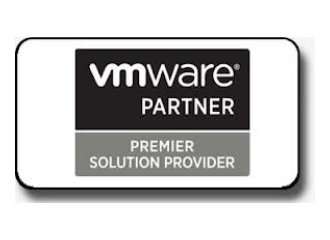 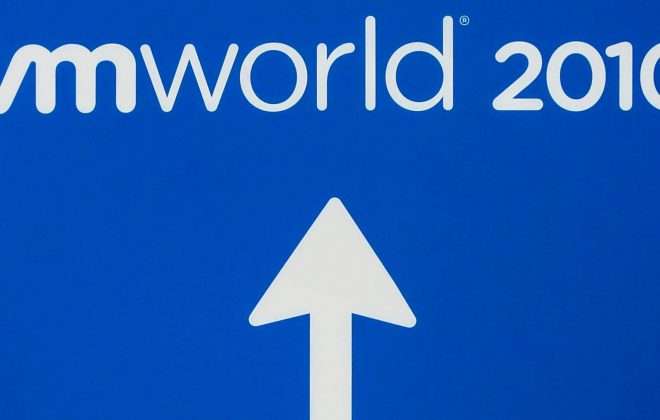