Starwind named finalist for storage software of the year

This week StarWind Software announced that they were named as a finalist in the “Storage Software Product of the Year” category at the 2012 Storage, Virtualization, and Cloud Computing (SVC) Awards. These highly prestigious awards recognize the products, projects, and services as well as honor companies and teams operating in the cloud, virtualization, and storage fields.

“We’re pleased and honored to be selected as a finalist in the 2012 Storage, Virtualization, and Cloud Computing Awards,” said Artem Berman, Chief Executive Officer of StarWind Software. “We strive to deliver a high performance, reliable, and cost-effective storage solution that guarantees ultimate data protection, which is why this reward is a testament to StarWind’s achievements and commitment to innovation in the storage software field.”

The winners of the SCV Awards 2012 will be announced on November 22, 2012 at the Pullman St. Pancras (previously Novotel) in London.

Take a second to check out all of the categories and nominations and take your time to vote. 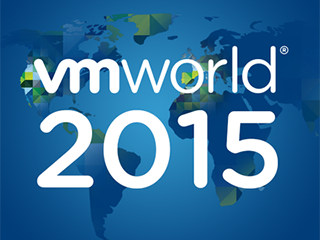 Do’s and Don’ts at VMworld