Today NetApp will present a new baby FlexPod called the Express Pod. It’s a small FlexPod ideal for smaller customers for whom the full scale FlexPod is too big and expensive.

It looks like they listened because the new (minimum) Express Pod configuration consists of:

By using Cisco Nexus 3000 switches and eliminating the expensive components like the Fabric Interconnects and the Nexus 5000 switches you need to create a FlexPod, they were able to drop the price of the new Express Pod under $100k.
Scalability?

You can scale up to multiple servers depending on the number of ports you have available on the Cisco Nexus 3000 switches. You can scale the storage by adding multiple disk-shelves up to te limit of the NetApp FAS2220 (48 shelves and 180TB RAW) or use a NetApp FAS2240 instead (120 shelves and 374TB). 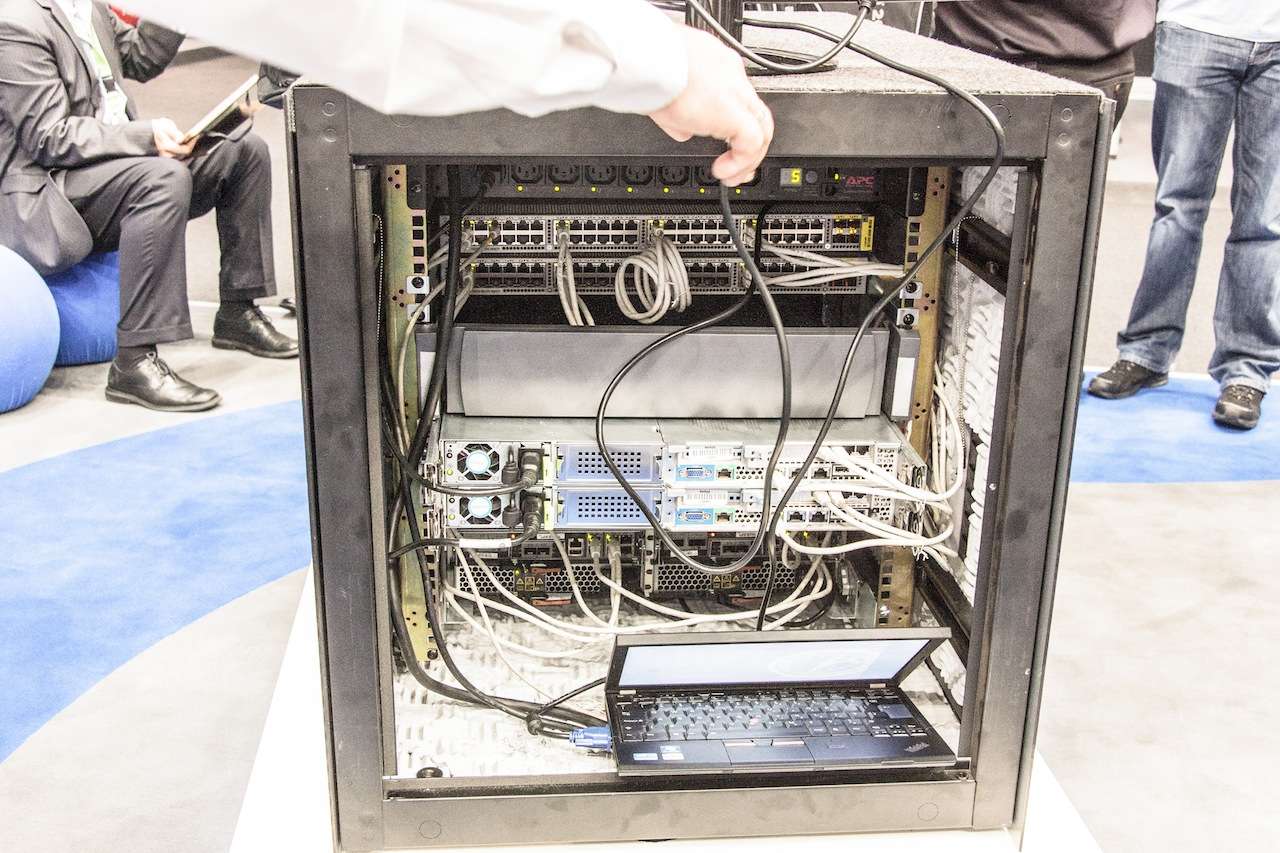 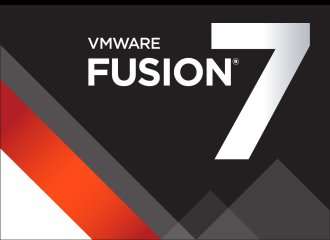