Home > All other vStuff > What’s new in VMware vSphere 5.5

In today’s VMworld keynote VMware announced general availability of VMware vSphere 5.5 which introduces many new features and enhancements that further extend the core capabilities of the vSphere platform. 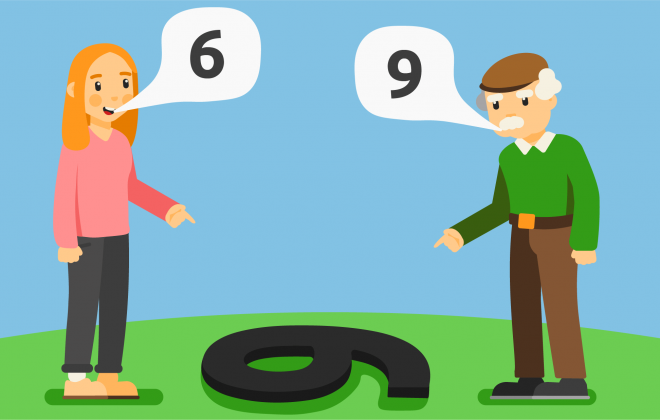 All other vStuff, Opinion Article 0

Thanks CDG, for pimping my life!