The kick-off for Vmworld Europe 2013 has been given. For those who missed it, last year vRockstar was held at the Hard Rock cafe in Barcelona. This year, the vRockstar 2013, was even bigger. Patrick Redknap, Marco Broeken, Robert Payne & Hans De Leenheer again did a great job starting VMworld Europe 2013 in style.

Guys, thank you for doing a great job. Also thanks to the sponsors (PHD Virtual, Cisco, SanDisk, Simplivity, NimbleStorage, VMTurbo & Purestorage) for making it to a success.

We’ll see what next year brings. 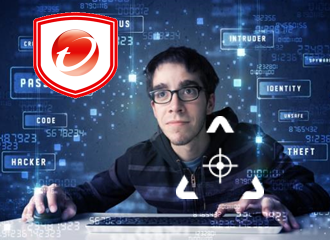