Windows applications on Chromebook with BLAST

In September 2011 VMware gave us a sneak peek at Project AppBlast and with VMware Horizon View we can use AppBlast technology to access desktops using a HTML5 compatible browse. But as of today we can experience the true power of AppBlast.

Google and VMware today announced that they are working together to make it easier for Chromebook users in the enterprise to access Windows applications and the Windows desktops on their Google ChromeBooks by using VMware’s Horizon desktop as a service (DaaS), which uses VMware‘s HTML5 Blast protocol, it will now be easier for Chromebook users to connect to a traditional Windows experience.

It is possible to remotely access a Windows machine on ChromeOS by using Google’s own Remote Desktop application or other 3rd party applications but they do not offer the kind of security features that enterprises look for. Another important shortcoming of Chromebooks preventing business use is the ability to run Windows or Windows-based apps. Microsoft Office is still, by far, the leader in office productivity applications, and of course, there are many critical business applications that will only run on Windows systems. So, for Chromebooks to have any hope of becoming a true business device, they must somehow support running these applications that businesses need. Chromebooks were intended to work with web-enabled applications, making Chromebook-type devices more viable, but that day is still far away.

Users will be able to use the new service to access their Windows applications, data and desktops from a web-based application catalog on their Chromebooks. Soon, Chromebook users will also be able to install the service from the Chrome Web Store. 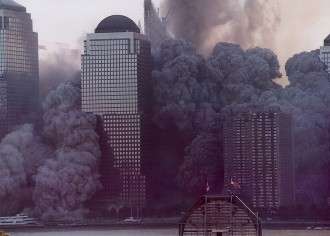 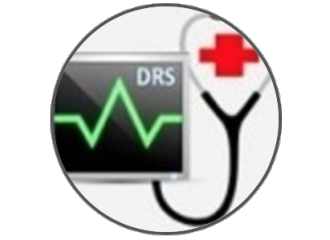