Automation and mulitplatformsupport is getting more and more attention. There was already a multihypervisor management tool from VMware for Hyper-V and VMware. From vCloud Automation Center you can create workloads in AWS, etc.

Now Amazon comes with its own tool to bring the worlds of AWS and vSphere together. With this tool Amazon probably wants to make it easier to migrate over from VMware to Amazon EC2.

From within the same interface virtualisation admins have been using for years they can now also manage their workloads in AWS with AWS Management Portal for vCenter. There is even integration with Active Directory for a single sign-on experience.

It looks a bit strange though. VMware already announced that new features won’t be available in the ‘old’ vSphere Client and that all new features will be developed for the vSphere Web Client.

If you’re familiar with AWS the AWS Management Portal shouldn’t be a problem. The look-and-feel and the workflow that you use to create new AWS resources will be familiar. If you want you can import your existing “golden” VMware images to EC2 through the portal.

There are however some limitations:

Some pictures of the AWS Management Portal (courtesy of Amazon): 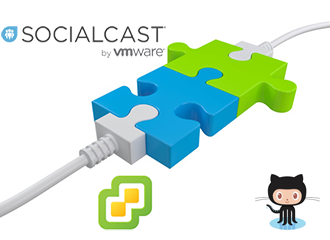