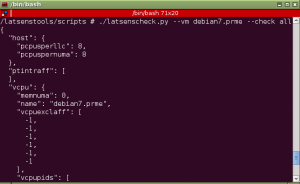 You can download the Latency Sensitivity Troubleshooting Tool here. 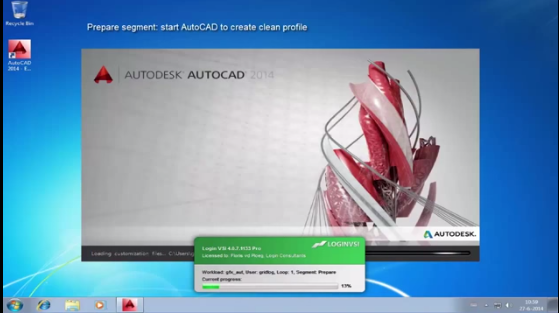 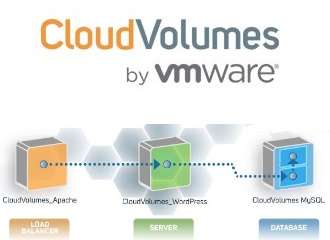 All other vStuff, Virtualization News 1