Home > All other vStuff > HP announced as EVO:RAIL partner

Today I visited the HP booth for more information on EVO:RAIL, since they were announced as EVO:RAIL partner during the General Session on Monday.

HP now is one of the partners that deliver a complete solution. Other EVO:RAIL partners are Dell, EMC, Fujitsu, Hitachi Data Systems, SuperMicro and for China APJ InSpur and NetOne.

Unfortunately my experience was somewhat disappointing. Although HP had a solution it didn’t feel like they had much interest in it. It was not easy to find someone that was able to talk about it. There were however enough people that could talk about the StoreVirtual VSA.

According to the staff at the booth the HP solution should be on the world wide market in February 2015. 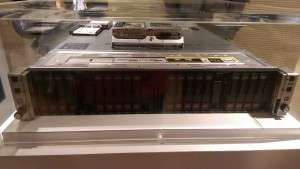 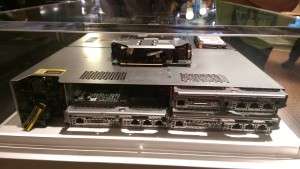 The following video shows what EVO:RAIL is all about

EVO: RAIL Version 1.0 can scale out to four appliances – with a total of 16 ESXi hosts, 1 Virtual SAN datastore backed by a single vCenter Server and EVO: RAIL instance. EVO: RAIL handles deployment, configuration,  and management, allowing the compute capacity and the Virtual SAN datastore to grow automatically. New appliances are automatically discovered and easily added to an EVO: RAIL cluster with a few mouse clicks. 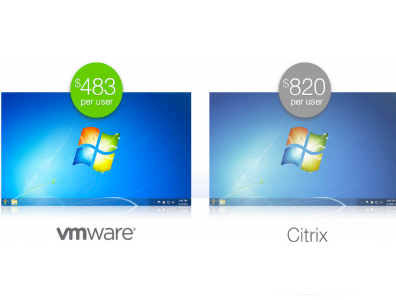