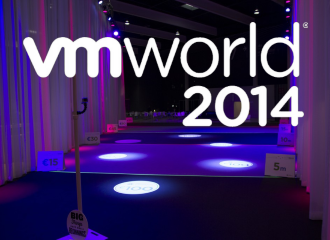 My second day started with attending the general session. This session mostly focused on some use cases told by SAP and Vodafone. Also demos that give a somewhat more in-dept view of the products that where announced on day 1 where shown. I think the demos give a nice impression on the products, but they weren’t really new, most of it was already shown at VMworld USA.

They also told us that the vSphere beta contains two new features:

After the general session I went over to “destination give back”. Here you can fold your own paper airplane and throw it down a field that is covered with lines to measure the distance. Depending on how far your plane got you would earn money for one of the five charities.  As VMGuru we where able to earn 545,- euro for charity. 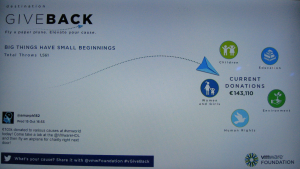 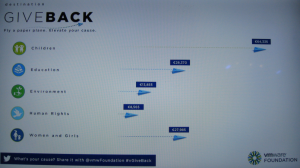 Then it was time to hit the Solution Exchange. First a general look to see which companies where present and have some talks with people we bumped into. I went over to the HP booth to have a chat about their partnership on EVO:Rail, which was a bit disappointing to me (you can read more about it here).

On day 1 we had a very nice talk with Diablo technologies about their “Memory Channel Storage” and as I was writing  a article about it. I went over to their booth on the Solution Exchange to get some more material and background  that I could use. They where happy to provide me with several great materials and the article is now online for everyone to check out.

At the end of the day was the VMworld party at which the Simple Minds performed. All in all it was a great day. 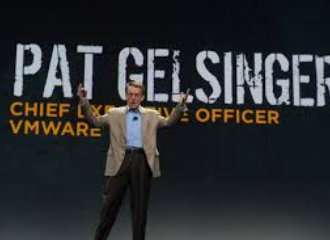