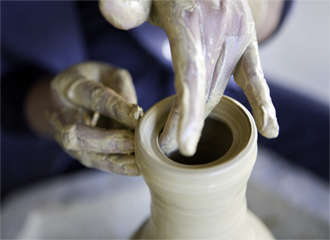 Yesterday four new Hands-on Labs where announced. Two of which are related to the new products (vSphere 6 and Virtual SAN 6) announced last week.

Over the next two weeks more labs will be announced over on twitter @VMwareHOL. Some labs will receive refreshed content, but there will also be entirely new labs coming.

The entire list of existing labs can be found over at http://labs.hol.vmware.com 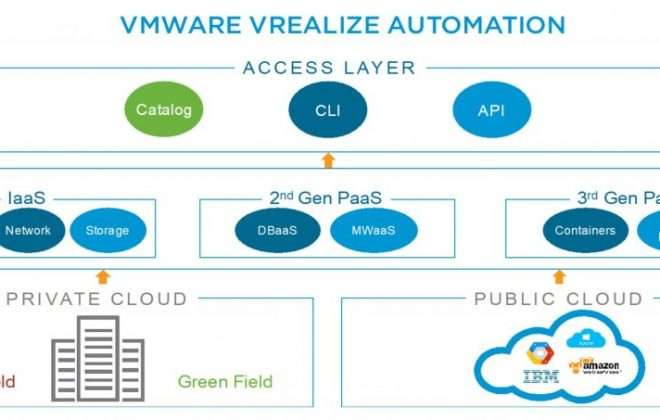 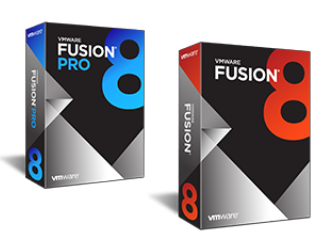 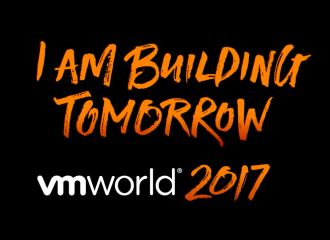