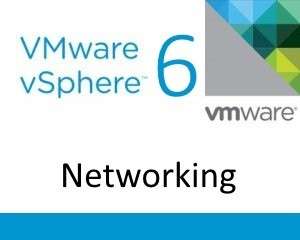 Here are the changes in vSphere 6 networking. As you can see there are not very many changes but the impact may be substancial.

With vSphere 6 VMware introduces Network I/O Control Version 3 which allows administrators or service providers  reserve or guarantee bandwidth to a vNIC in a virtual machine or at a higher level the Distributed Port Group.

Cisco is fully committed to support the Nexus 1000V product for our 10,000+ Advanced Edition customers and the thousands more using the Essential Edition software in all future releases of VMware vSphere. Cisco has a significant virtual switching R&D investment with hundreds of engineers dedicated to the Nexus 1000V platform.  The Nexus 1000V has been the industry’s leading virtual switching platform with innovations on VXLAN (industry’s first shipping VXLAN platform), and distributed zone firewall (via Virtual Security Gateway released in Jan 2011).

In the last major release of the Nexus 1000V for vSphere, version 3.1 (August 2014) Cisco added significant scaling and security features and we continue to provide subsequent updates (December 2014) with the next release planned for March 2015. The recently released capabilities include: 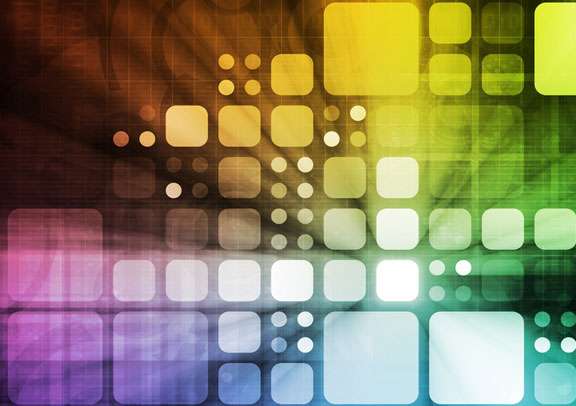