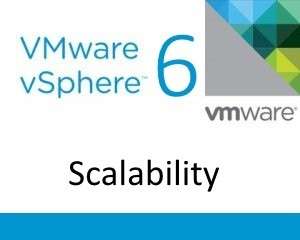 In VMware vSphere 6 scalability has been improved both on the physical host as the virtual machine side. vSphere 6 doubles thealready impressive 5.5 values.

You may wonder why VMware has done this, because there are no servers with these kind of specifications. VMware likes to be ready and sees the following use case:

vSphere 6 also includes support for NVIDIA GRID vGPU which delivers rich 3D graphics from the data center that can be easily accessed across devices and locations–more affordably than ever before.

VMware Horizon and vSphere 6 with NVIDIA GRID vGPU enables designers, architects and engineers to run the most advanced, graphics-rich applications in a remote desktop – using NVIDIA professional 3D graphics and certified application drivers. This graphics mode shares the DirectX and OpenGL support of VDGA with the density of VSGA. The best of both worlds.

Serial and parallel ports can now be removed from a virtual machine when using compatibility 6 (vHW 11). In addition, the maximum number of serial ports has been increased to 32. Security-conscious organizations like the ability to control all aspects of the hardware that the applications are running on. With vSphere 6.0, they can remove unused serial and parallel ports.

Prior hardware versions would always have the serial and parallel port hardware present within the virtual motherboard’s SuperIO chip, even when there were no virtual serial ports or virtual parallel ports configured for the virtual machine — the ports would quietly be “present but disconnected”, so they would still consume I/O space and IRQs, and still show up as present in your guest OS’s device list, I/O port map and IRQ map. With the latest hardware version, if you remove the virtual serial port and virtual parallel port, they will be gone. The guest OS will not see the device at all, and it will consume no I/O port space and no IRQ. 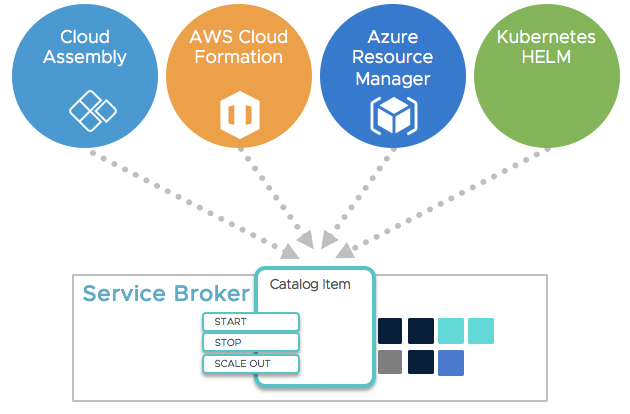 VMware Service Broker! At your Service!