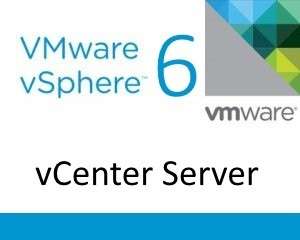 The improvements and new features in vSphere 6 vCenter Server is huge, see the extensive list below.

The great news is, that the vCenter virtual appliance and the installable vCenter Server are on par. Meaning that the scalability and feature set of both vCenter versions are identical. 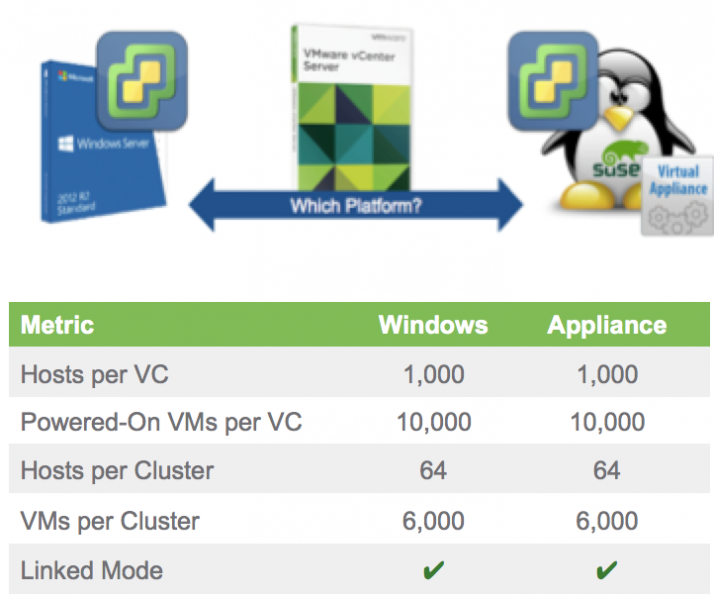 There is a minute difference in the supported databases though. The Windows installable vCenter Server supports Postgres and External SQL and Oracle DBs, the vCenter virtual appliance supports embedded Postgres and external Oracle DBs (so no external SQL).

The Platform Services Controller (PSC) includes common services that are used across the suite. These include SSO, Licensing and the VMware Certificate Authority (VMCA).

The PSC removes services from vCenter and makes them centralized across the vCloud Suite. This gives customers a single point to manage all their vSphere roles and permissions along with licensing and reduces vCenter Server installation which enables faster install or upgrade to vSphere 6.

The PSC is the first piece that is either installed or upgraded. When upgrading a SSO instance becomes a PSC. There are two models of deployment, embedded and centralized.

Use of the embedded model is meant for standalone sites where this vCenter Server will be the only SSO integrated solution and replication to another PSC is not needed. The recommendation is to deploy external PSC’s in any environment where there is more then one SSO enabled solution (vCenter Server, vRealize Automation, etc) or where replication to another PSC, such as another site, is needed.

When performing an upgrade the PSC will be placed wherever SSO is currently.

This differs from what we had previously when pointing vCenter Servers at the same SSO server, in that scenario we only had a single pane of glass view, with vSphere 6 enhanced linked mode we have full replication of roles and permissions, licensing, tags, and policies.

The first major improvement because it irritated a lot of people, including me, the Windows installable vSphere Client now has the ability to manage virtual hardware 10 and 11 virtual machines. Any new feature to virtual hardware 10 and 11 are read only. Still one ‘missing feature’ ESXi patching using VUM still requires the regular Windows installable vSphere Client.

Another frustration for a lot of people was the Web Client performance. VMware put the vSphere Web Client went through extensive optimization around both performance and usability.

On the performance side engineering went screen by screen optimizing every query being made back to the Inventory Service, and SSO. This resulted in 13 times faster login. Right click menus appear and are useable 4 times faster. And most tasks are now at least 50% faster. Performance charts now render and are usable in less then half the time.

VMRC has also been integrated, now administrators can perform the same actions from a virtual machine console as they did in the Windows client. Below is a chart which shows the improvements made, feature by feature. 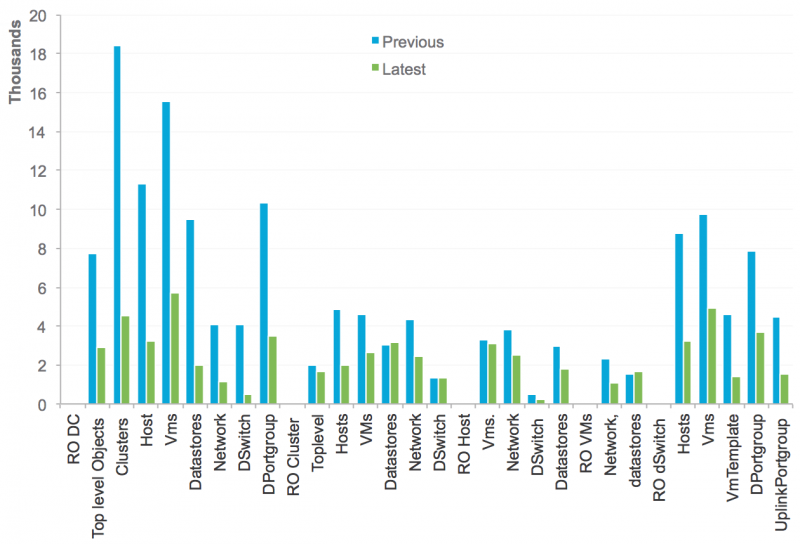 Looking at the chart the blue lines represent the time in milliseconds an operation took in previous web client versions.

NOTE: Firefox is still a supported browser but the performance when using it is 3-4 times slower compared to using Chrome or Internet Explorer. So do NOT use FireFox.

The vSphere Web Client is the client going forward. In this release VMware has made significant gains in performance bringing it on-par with the Windows Client.

On the usability side improvements include an enhanced “Home” button. Simply hover over it and you can get to any area in the Web Client in a single click. Also, the Right Click Menu has been flattened and to make getting to where you need as fast and easy as it was in the vSphere Client.

VMware moved the recent tasks list back to the bottom, allowing for more information to be displayed and a more consistent feel when compared to the vSphere Client. And lastly the UI is dockable. You can re-arrange your screen layout in anyway you want.

Centralized repository that provides simple and effective management for content including virtual machine templates, ISO images and scripts. With vSphere Content Library, it is now possible to store and manage content from a central location and share through a publish/subscribe model.

Many organizations have several vCenters servers across diverse geographic locations, and on these vCenters there is most likely a collection of templates and ISOs. Currently there is function within vCenter to centrally manage the templates and distribute them to all locations. The Content Catalog provides the ability to centrally manage content and ensure it’s distributed across the infrastructure. 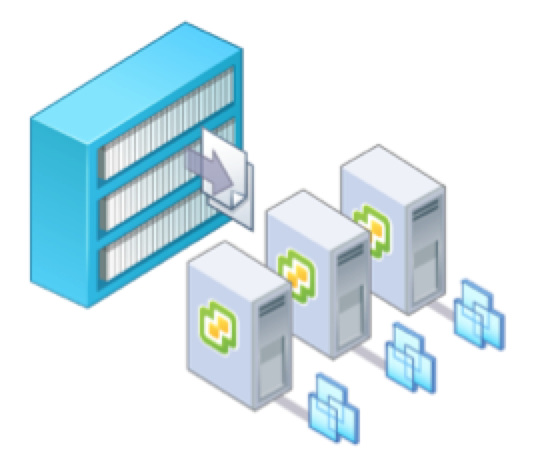 There are three types of Catalog Libraries

There are also two types of subscriptions to a published catalog.

Here are some of the technical details for the Content Library.

A full list of supported guest OSs can be found at here. 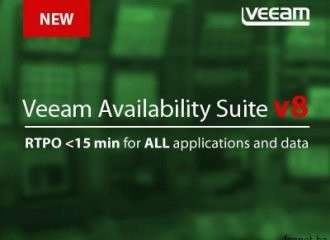 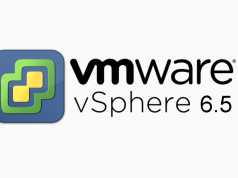