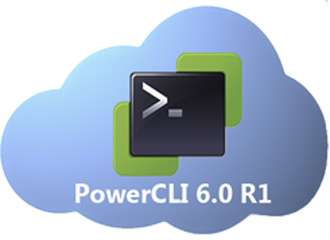 Last week VMware vSphere PowerCLI 6.0 Release 1 was announced to be General Available. This release of vSphere PowerCLI introduces a number of new capabilities and expands on the existing cmdlets introducing single console access allowing you to easily connect to vCloud Air and enabling hybrid management of both vCloud and On-premises environments from the same command line. This release also provides further management of the VMware vSphere and VMware vCloud Director products and enhancements in managing storage features.

PowerCLI 6.0 requires the full installation of Microsoft .NET Framework 4.5 or later. You can make use of this guide for instructions on installing and configuring PowerCLI. The guide also contains some example scripts. 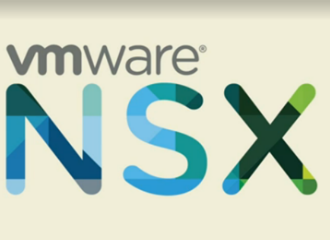 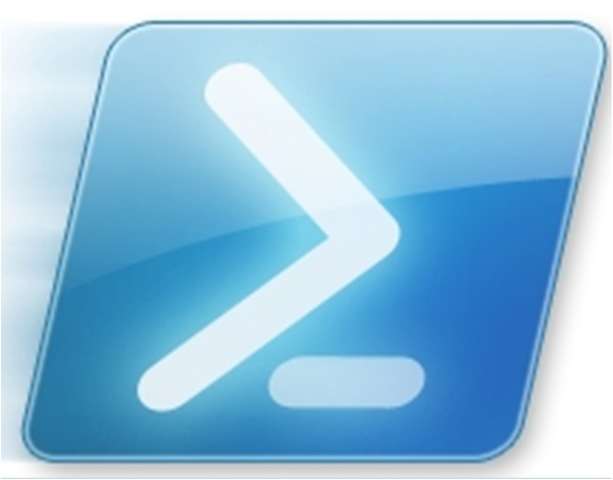