Home > All other vStuff > Support on Windows 2003 ends soon 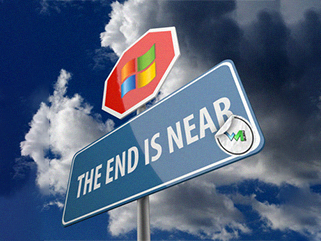 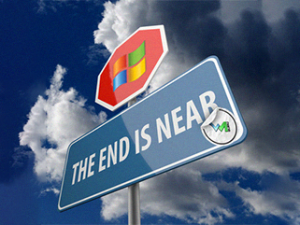 Are you stressed out about the oncoming storm? No? So, you migrated all your servers to Windows 2008 or later already? No hidden servers left, gathering dust somewhere?

If you’re wondering what it is all about you probably missed the news: Windows 2003 is dead, finito, end of support. At least, for the companies that aren’t willing to spend an arm and a leg for extended support.

On July 14, 2015 the support for all versions of Windows 2003 and Windows 2003R2 ends. This doesn’t mean that the software will stop working. It means though that there will be no more updates and security fixes for the operating system. You will be risking your business, since no security fixes can lead to data leaks, unresponsive systems and the resulting downtime could lead to claims or lawsuits.

What do I do now?

First of all, make a list of all the Windows 2003 servers you have left in your virtual environment.  There are PowerCLI scripts that can help you with that, for example this script by Julian Wood. After that, assess if you are going to host the new machines yourself. When you’re done make your migration plan and follow it through. The sooner the better.

This also might  be a good time to ask yourself if it isn’t better to host your VMs in the cloud, for example on vCloud Air.

Is there nothing else I can do?

If you have very specific needs you could try to get custom support from Microsoft. Custom support by Microsoft after the July 14, 2015 deadline is estimated to run at a large price, perhaps even $200,000 per year. Another thing you could do is use software with ‘virtual patching’ capabilities, like Trend Micro.

But still the best option is to upgrade to a newer version of Windows. 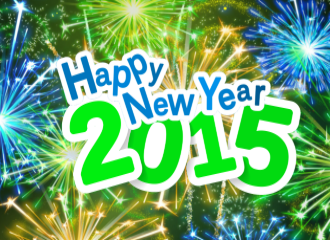 Happy New Year and a vFantastic 2015 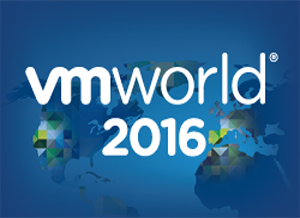