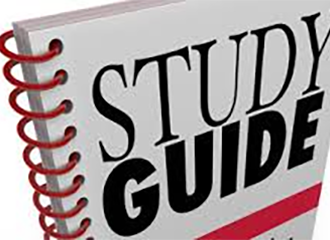 VMware released a new certification for NSX back in October 2014; the VMware Certified Implementation Expert (VCIX-NV). This new certification is the next level for VMware Certified Professional – Network Virtualization (VCP-NV) and validates your skills and your ability to install, configure and administer VMware NSX for vSphere. You can learn more about VCIX-NV here.

During the preparations before this exam, I started keeping notes. These notes turned into blog posts and these blog posts turned into complete coverage of the VCIX-NV blueprint. After 3 months, all the objectives were done, I passed the VCIX-NV exam myself and decided to compile everything into an easy to use format. It took a while, but after a lot of text formatting, fighting with Microsoft Word and adding a bunch of new stuff, I ended up with a total of 245 pages which make up the first edition of The (Un)Official VMware VCIX-NV Study Guide. This guide is available for free download here.

The intended audience for this study guide is anyone going for the VCIX-NV certification, but also anyone that wants to learn about VMware NSX or want to have a reference while working with NSX.

Thanks go to everyone who provided feedback and made this thing better! 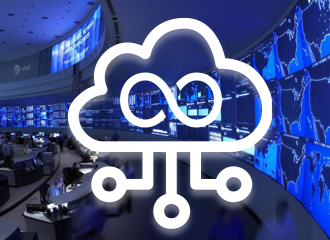 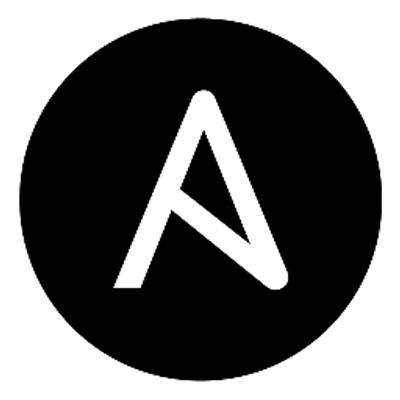 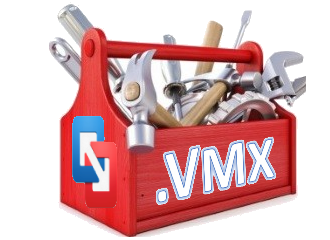 How to correctly modify the .vmx file in VMware Fusion 8.x