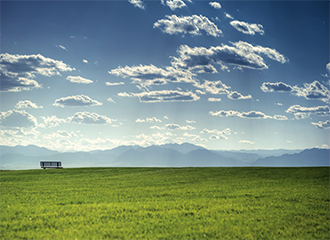 At the end of last week VMware released the latest version of VMware Horizon 6.1.1. The version number would suggest that this update contains only minor changes or bugfixes, but in fact has some very nice new features.

Upgrading Horizon 6 to the latest version requires some additional steps you need to be aware of. You can find instructions in this readme document from VMware or have a look at the short bullit version over at ITuDA.com.

For more information on this release head on over to the vmware release note site.

Client Drive Redirection is a feature that I got asked about by end users for a long time. And I am glad to see that it is now available with VMware Horizon to.

And the winners are …