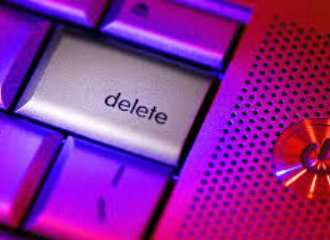 A colleague had a similar question. His customer wants to prevent deletion of virtual machines to perform debugging after the guest customization fails. The default behavior of vRealize Automation is to delete the virtual machines when for whatever reason the deployment fails.

How to configure move to VRMDeleted folder

Citrix tuning when running on VMware 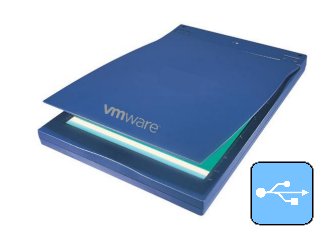 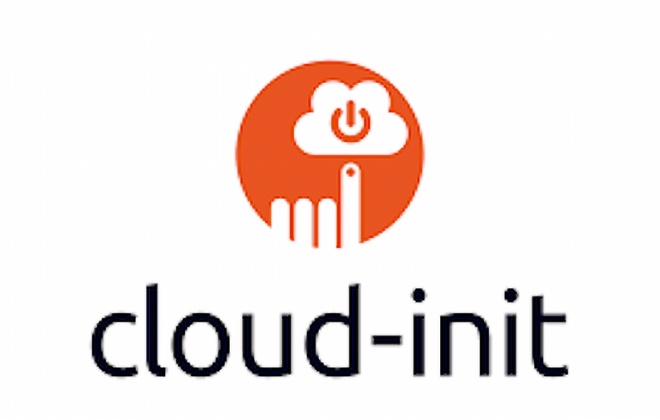