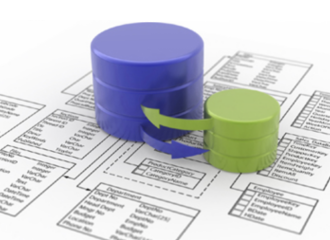 But even when your Microsoft SQL Server setup shows up as supported, there are many variables left. What about SQL clustering and AlwaysOn Availability Groups?

We can be brief about this. VMware supports a SQL Server Failover Cluster Instance as the basis of a vRealize Automation IaaS configuration when using the Microsoft SQL Server version mentioned above.

You should use a SQL Server Failover Cluster Instance. vRealize Automation does not support AlwaysOn Avalability Groups due to use of Microsoft Distributed Transactions Coordinator.

Actually this statement is a bit off, vRealize Automation uses the Microsoft Distributed Transaction Coordinator Service (MSDTC) to communicate with its SQL database. Microsoft however, does not support the use of the MSDTC with Microsoft SQL Server AlwaysOn Availability Groups.

A note on the same page however states:

Huh? There is no support for cross-database transactions but this does not result in an unsupported SQL Server installation? Must be Microsoft logic. Bottom line, VMware does not support AlwaysOn Avalability Groups on SQL Server 2014 or earlier.

However, Microsoft is planning to support this configuration in the future. On SQL Server 2016 Community Technology Preview 2 (CTP2), cross-database transactions are supported for AlwaysOn Availability Groups running on Windows Server 2016 Technical Preview 2. 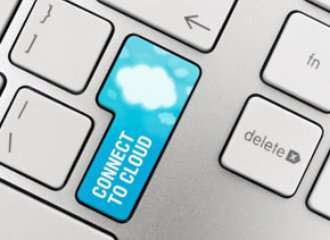 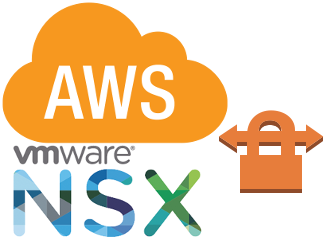 Connecting a VPN between AWS and VMware NSX