It has been a long time since a big update was released for probably the most installed hypervisor in the world, vSphere version 5.5 and vCenter 5.5. But now it’s here. On the 16th of September, VMware released vSphere 5.5 Update 3. ESXi 5.5 Update 3 and vCenter 5.5 Update 3 have some eagerly awaited fixes as well as enhancements. The release notes incorporate an impressive list of fixes and also some new features. One of the updated features that will certainly please vCenter server on Windows users is the official support for SQL 2012 R2 SP2 and SQL 2008 R2 SP3. Allthough you would receive support for your infrastructure when running SQL with these servicepacks, with Update 3 the support is official.

Of course Windows 10 support is in the update, but also:

Get your vCenter Server 5.5 U3 update here: Download Page

Horizon (with View) 6.0.1 is downloadable now 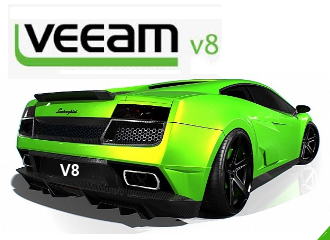