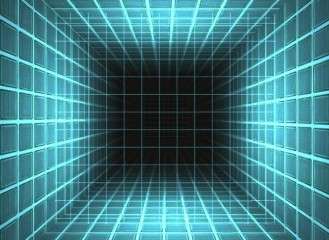 Before I get into the titel of this article, let me first give some context. During VMworld in the US NVIDIA announced the 2.0 version of NVIDIA GRID. NVIDIA GRID 2.0 delivers unprecedented performance, efficiency and flexibility improvements for virtualized graphics in enterprise workflows. With GRID 2.0 NVIDIA continues their effort to make it possible for companies to virtualize even the most intensive enterprise workflows.

Beside GRID 2.0 NVIDIA also announced two new graphics card along with it, namely the Tesla M60 and Tesla M6. The M60 is a full size form factor card and the M6 is designed for use in blade systems. The technical specs can be found in the table below:

So now that we have a little context lets get to the core of this article.

So how does this license model work? Well there are three licensed versions and depending on the lincense you own, features will become available. The table below shows which features will be available in which edition:

As with most other software, depending on what your needs are you can match your license to it. At the moment there are no prices available for both the licenses and the hardware.

During VMworld in Barcelona I had a talk with one of the NVIDIA employees asking for some more details, which I will recap below:

Until the prices become available we will have to wait and see if this new model will change the total costs for companies. Hopefully the cost model will lower the bar for companies that want to start using the NVIDIA GRID. The M60 and M6 graphics cards are being shipped to OEMs at the moment and are most likely available in the beginning of next year. 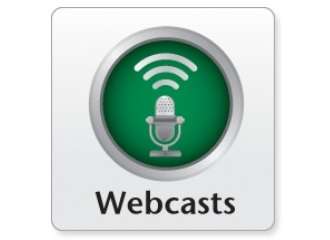