What is vCloud NFV?

vCloud NFV is essentially a bundle with the best of VMware targeted to telecom/service providers (or any NFV company) to kickstart them towards operational readiness. vCloud NFV delivers the following products in the bundle:

vCloud NFV is aligned to the European Telecommunications Standards Institute (ETSI) NFVI Architecture Framework, which is widely adopted by providers using NFV. Along with the vCloud NFV bundle, there has been a reference guide released. This describes how the architecture with the VMware components and NFV components work together and form the entire service path. 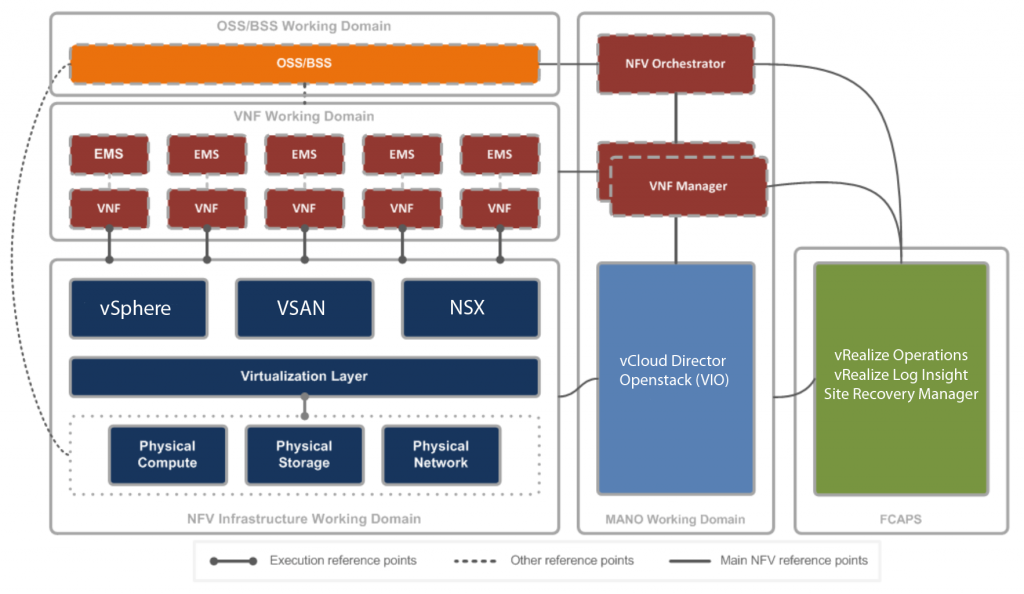 vCloud NFV has been developed along side companies that have developer NFV solutions for the service provides, such as Vodafone, Affirmed Networks, Brocade and Versa Networks. NFV can mean a lot of things, it’s an umbrella term for all kinds of services which a service provider can provide to their users, but there are a lot of service providers. Let’s go through a few examples, just to clarify the term a bit:

Nokia has a product called IP Multimedia Subsystem (IMS), which optimises multimedia delivery within a mobile network. The integration to vCloud NFV makes use of the VMware layer to deliver the multimedia and the Nokia IMS extends this multimedia towards the mobile users.

Pretty cool stuff and all integrated with VMware, delivering a real kickstart for service providers in need of services with can be provided by current implementations of NFV.

You can discover all the “VMware Ready for NFV” partners on the VMware Solution Exchange. 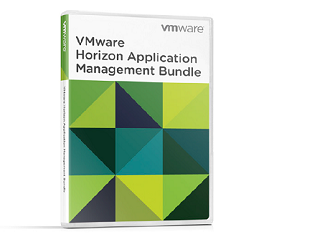 VMware for your Citrix environment