The converged blueprints are displayed in a new top level tab named ‘Design’. The underlying tabs are used to manage all the unified blueprints. A new modern design canvas is offered to author any blueprints ranging from infrastructure oriented all the way to application oriented. Like any other first-class vRealize Automation construct, REST APIs exist to manage all aspects of blueprints like authoring, publishing, deleting, etc.

With the merge of infrastructure and application blueprints vRealize Automation 7 now delivers:

Besides this all, the converged blueprint is now delivered in code, so it becomes a Blueprint as Code. This allows the easy import/export and modification of blueprints which enables enterprises to easily deliver a populated vRealize Automation environment with pre-created blueprints, create new tenants and pre-populate this with default blueprints, etc. The possibilities are endless.

One of the huge advantages of the converged blueprints is the ability to dynamically configure NSX network and micro-segmentation unique for each application. As part of the unified blueprint model, NSX network and security policies can be configured as independent components and then dragged into the blueprint canvas. This greatly simplifies the process of designing application workloads with the appropriate network connectivity, security, availability, scale, and performance.

vRealize Automation makes deploying application-centric networking micro-segmentation security more efficient, because the services are configured in the context of delivering, reconfiguring, and decommissioning the application.

With vRealize Automation 7 NSX network and security integration is now in the converged blueprint. Beyond multi-machine blueprints NSX integration can now be used with single machines, middleware and applications blueprints. This enables virtual networking with connectivity to to existing or on-demand Routed and NAT networks for all blueprints.

Further, micro-segmentation can be automated via on-demand and existing security group membership and tagging definition within the blueprint. Finally, on-demand load balancers can be defined for use by applications. The graphical canvas shows the relationships between network and security components with machines to ensure the proper configuration before publishing to your catalog for deployment. 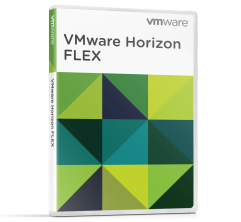 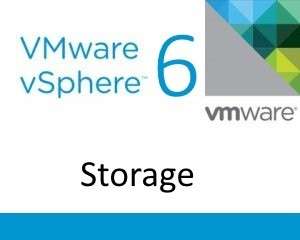