First of all, vRealize Automation got a whole new architecture moving the first functionality from .NET/Windows to CAFE, so native in the vRealize Appliance. The new vRealize Automation appliance now includes Ochestrator (extensibility), Blueprint Designer, reservations and business groups.

In vRealize Automation 6.x a fully distributed high available installation consisted of eight virtual machines. Two instances of each of the following: 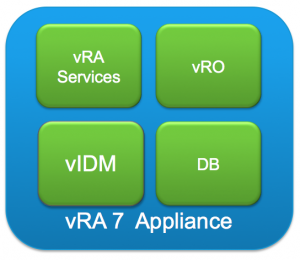 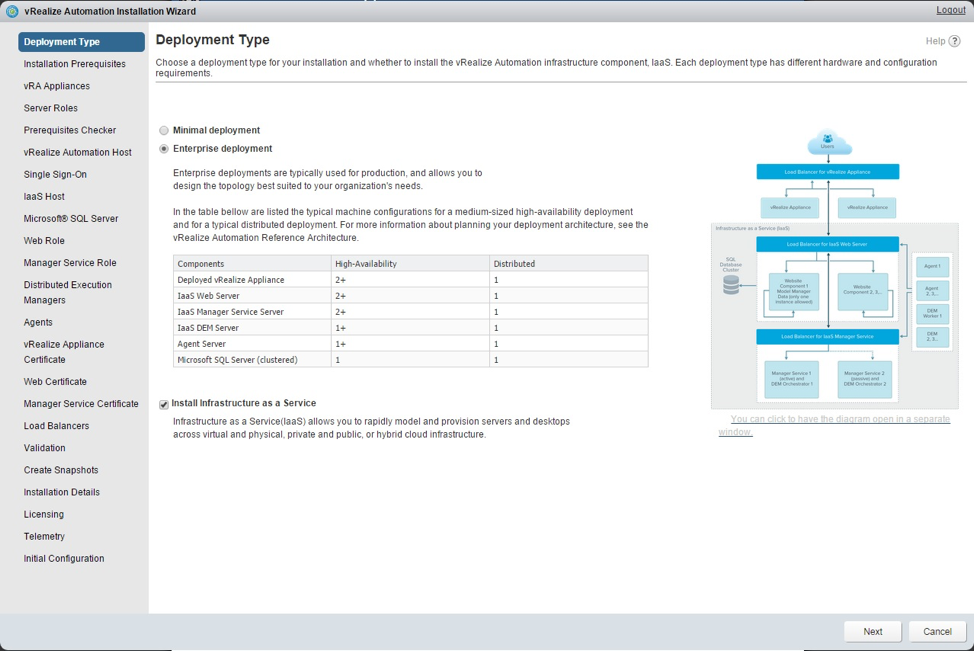 The minimal installation can be used for a test or POC like environment with only one vRealize Automation Appliance and one Windows server. So no redundancy and not suitable for production. The Enterprise installation is a fully distributed installation which advises users on load balancing, the creation and placement of certificates and the creation of the database.

Next up are the new Management agents. These agents are used for the Windows component server(s) to communicate with vRealize Automation and Connectivity and it delivers communication between vRealize Automation virtual appliance and the AWS and  vCloud software deployments. You can install the agents by using an install script for all endpoints (vSphere / AWS / vCloud Air). 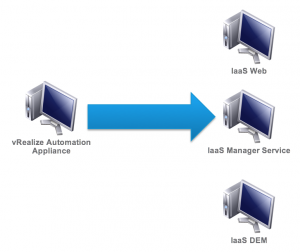 The management agents were introduced in vRealize Automation 6.2 to collect logs but they now got an additional function. They enable vRealize Automation to automate the installation of the Windows IaaS components and can be installed via Command Line or UI. Customers can use their traditional software management tools to push out these agents to Windows servers Once deployed you can run the Installation Wizard and execute the Installation. 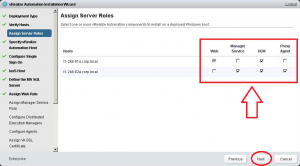 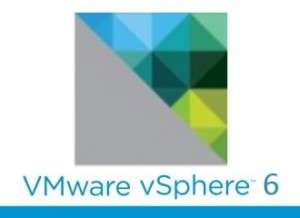