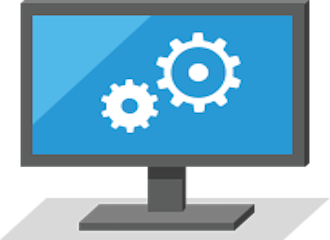 So, for all of you out there who think that vRealize Automation (or vRA, as we like to call it) is not for him or her, think again. vRA can make your life so much easier. Imagine this: you want to test an update. What would you normally do? You would go to your test environment, if you have one, install it there and if it turns out that it does not cause any issues, you deploy it in production. That sounds like a viable way to test, but is your test environment a mirror of your production? Does it run the same patch levels? Does it run the same databases? Is it truly a source you can rely on? Probably not. If you are really good, you only have minor differences. And if we’re all honest, for most of us it’s not like production at all.

With vRA you could clone your production environment, have it redeployed with some crucial changes so it will not interfere with your real production, and make it available to you. Then you can install and test your update and really be sure it works or not before you deploy it in your actual production environment. And if you have NSX, the network virtualisation solution by VMware, as well, you can even have it create an isolated network bubble just for you. And the best thing is, vRA can even clean up after you and archive your test or just delete the whole test environment.

This is just one example of what vRA can do. There is so much more. vRA can talk to vSphere, obviously, and with this update it can talk to the latest version of it. But vRA can also talk to others. It features multiple ways of interacting with third party soft- and hardware. Do you want to offer developers the opportunity to create their own environment and does that include configuring firewall rules for a Cisco ASA or load balancing rules for an F5 or a Netscaler? You’re covered! Would you like to give your application managers a way to backup their app? vRA can work with a range of backup software flavours so you can create a single click workflow for your app managers to make it all happen without your intervention.

As said, vRA does that through blueprints. You create a blueprint by dragging and dropping the elements you wish to configure in the sequence you want to configure them. These elements can be predefined elements, third party elements, scripts and templates created by you and calls to external systems. You can also transfer information to other platforms like Chef, Ansible or Puppet, have them do their stuff and report back to vRA when ready. You can also create forms you want your users to fill out with predefined variables or variables you create yourself to use them in your workflow. And such a workflow can also incorporate an approval from a manager to prevent someone from requesting more resources than they need. Or when a  workflow exceeds the currently available resources. It also works in conjunction with other vRealize apps like Operations and Business so you can build it as far as you like and it’s really only limited by your imagination.

Why is this so revolutionary, you may say? Why would I need something that takes my job, turns it into an icon on a web portal that a user can click to have it do something that is really my job? Well, because this is what your job became as the dependencies on IT and the demand for more services went up and there was no way to make it happen other than have someone do it manually. But now vRA can do it for you so you can focus on things that really matter.

Now, that short introduction paragraph does not do justice to everything the platform can do. And with version 7.2 it can do even more. A short list of what’s new? Here you go. The vRealize Automation 7.2 release includes resolved issues and the following changes (taken from the release notes): 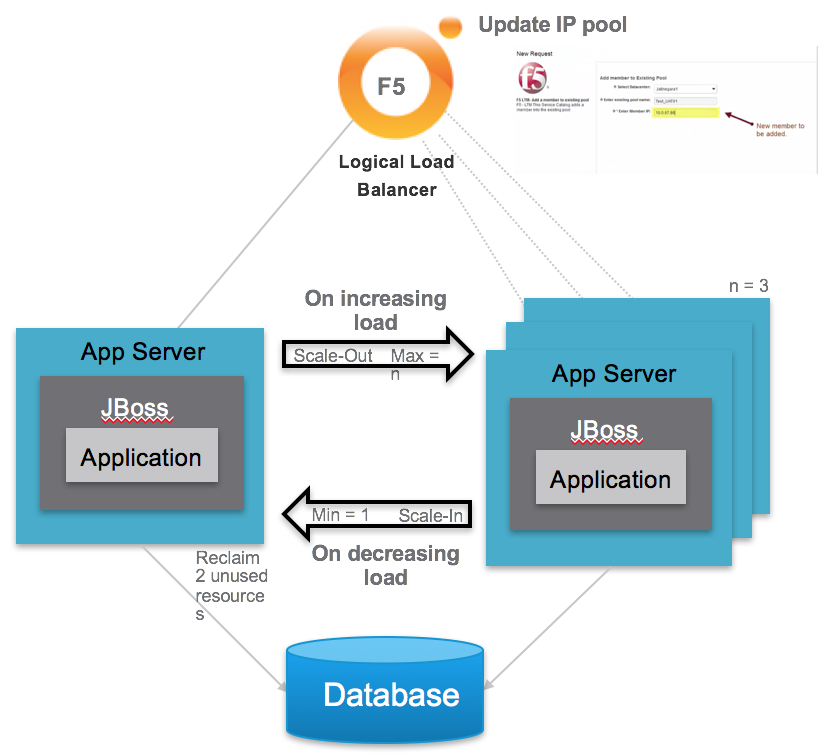