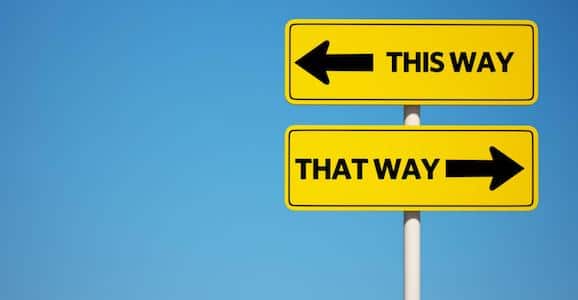 How to specify a deployment target when using vRealize Automation 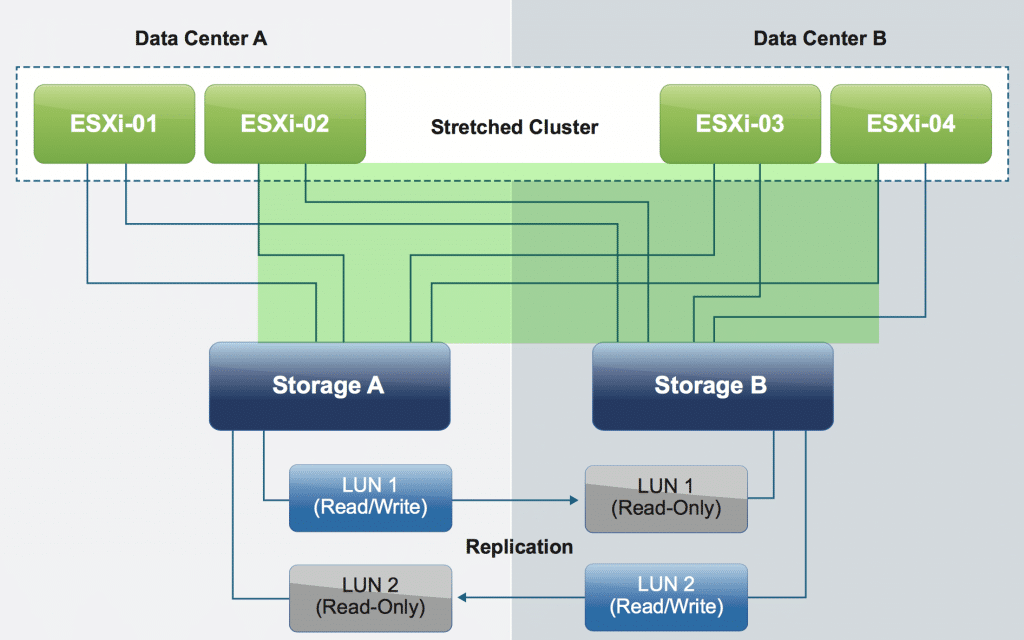 How to solve this

We can solve this issue but the are some things you need to have in place before you start.

To bind virtual machines to certain hosts which in turn represent a data center location I have the following rules in place.

Make sure you select ‘Should run’, this means the VM Group should run on the hosts in the group. However, in case of a vSphere HA event, this rule will be overruled in order to keep the VMs running.

Second, assigning a specific deployment target will introduce a single point of failure. To make sure that the deployment is successful even when a host is down, you should create some DNS host entries using a data center location as the name and referring to the IP addresses of the associated hosts in that data center. I have six hosts (192.168.2.201 to 206) so I created the following DNS configuration.

Make sure to change/remove these DNS entries when a host is down or else it will still fail.

Now that we have that in place, lets set it up.

How to setup a deployment target in vRealize Automation

I’ve created the two custom properties in the property definitions and for the VirtualMachine.Admin.ForceHost I defined two static values.

To group the two custom properties I created a Property Group called ‘Select Data Center’ and I put both custom properties in it. I configured the VirtualMachine.Admin.HostSelectionPolicy with the static value EXACT_MATCH and I set ‘Do not show in request‘ to No.

I assigned this Property Group to the blueprint, in this case a Windows Server 2016 standard blueprint. Due to this I get the following dropdown during my request fase.

Last thing to do is to setup an event broker subscription to assign the virtual machine to the correct VM group (DataCenterA_VMs or DataCenterB_VMs).

To do this create the following vRealize Orchestrator script which is a combination of the payload extraction part and the standard ‘Add virtual machines to DRS Group‘ which you can find in Library > vCenter > Cluster and Compute resources.

The input comes from the vRealize Automation payload transferred to vRealize Orchestrator which should contain three variables which should be forwarded to the Add virtual machine to DRS group workflow:

Then create a new Machine Provisioning event broker subscription which calls this script after the deployment has finished. I added the blueprint name in the subscription to limit it to this blueprint only, but if you want to use it on all blueprint you can skip that filter. Make sure you execute the workflow just after the creating of the virtual machine and before the initial power on, if not DRS may move the virtual machine to hosts in the other data center.

This article is a part in the VMGuru vRealize Automation Series. 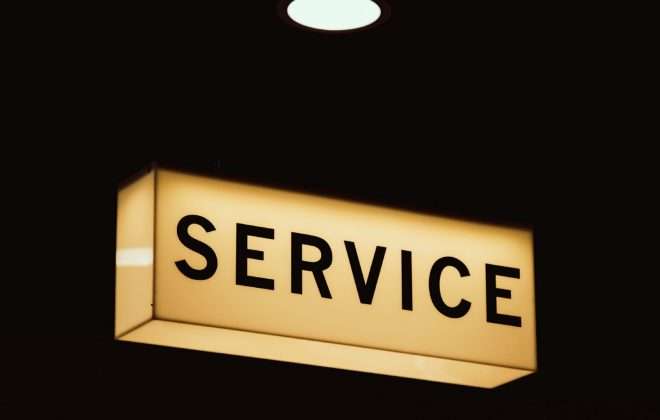 Why you want to discover services in your environment