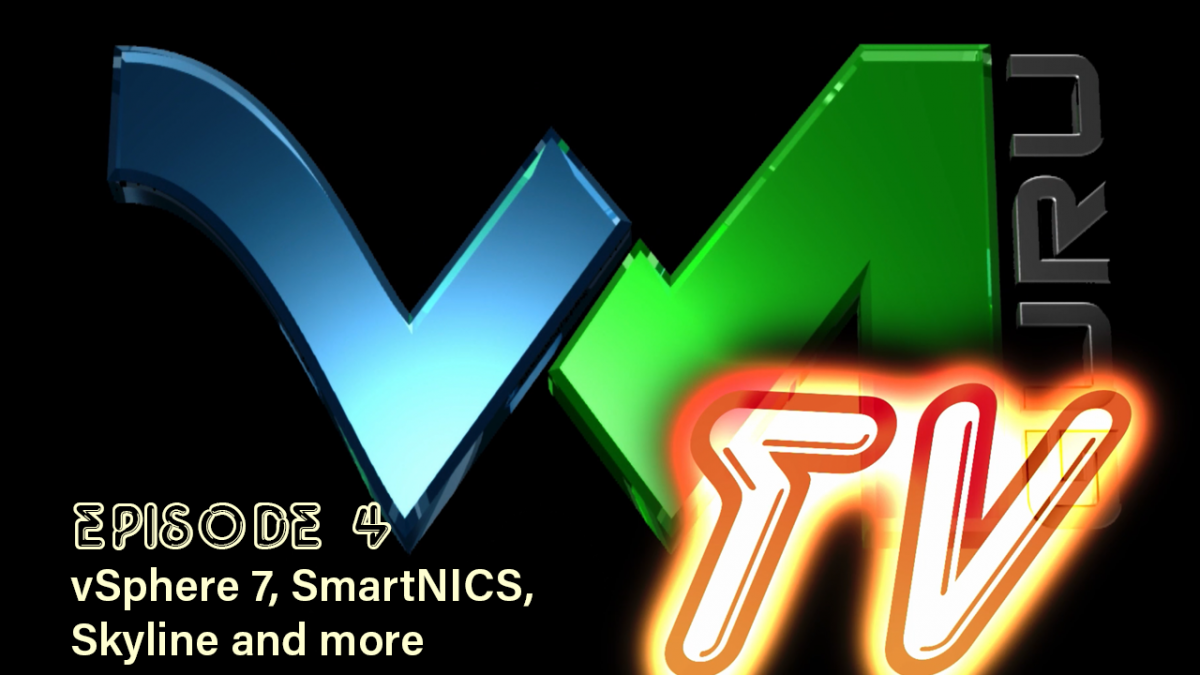 It almost didn’t happen: VMGuru TV Episode 4. We planned on talking about VMworld 2020 and vSphere 7, but, the first attempt was no good. Even though we’re almost daily in Zoom calls, recording is something different. We forgot some important configuration that resulted in nail sized video that was really unwatchable.

Alex and I had a lot of fun during the recording of our fourth episode. In our second attempt at the fourth episode we’re talking about ARM, vSphere 7, Smartnics, Skyline and more.

After we recorded it it took waayyy to long to proces it (totally my fault). Some things may not be relevant anymore, but we (I) didn’ want to through it into the trash.

So, as Alex told me in the chat when looking for words to announce it:

“Maybe a bit late, but we keep up the good work! Yet another Vlog from the VMGuru’s AJ and myself.  Come and laught at and with us here” 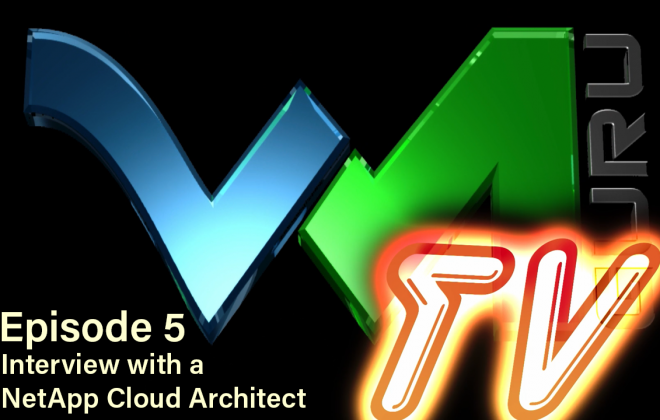 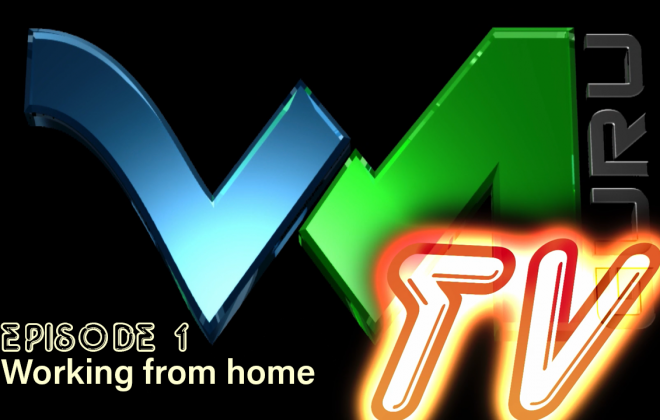 We finally did it: VMGuru TV Episode 1 – working / learning from home

All other vStuff, VMGuru TV 0 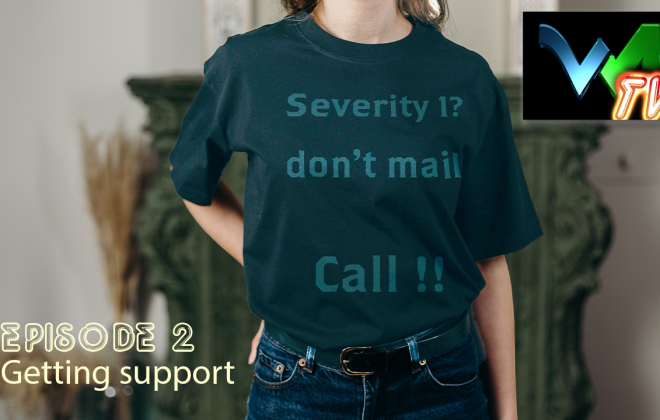 VMGuru TV Episode 2: What if you need support?